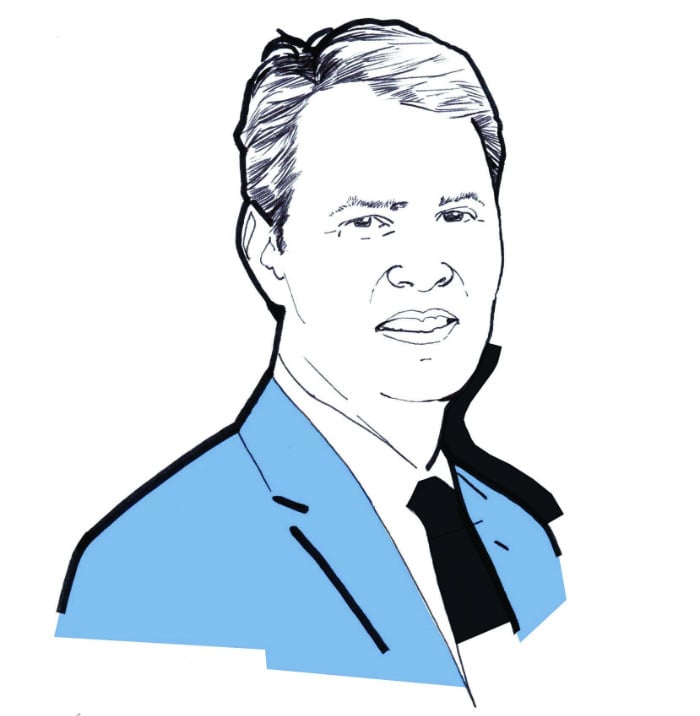 The year 2013 was one of transformation and resilience for Zain Group. It represented my first full year as CEO of this dynamic company, and within this time we continued to face the challenges of operating in a hyper-competitive environment head- on and restructured the company’s strategic initiatives.

It is clear that the days of runaway customer additions and revenue increases are behind us given the high penetration rates in most markets and the fierce competition between rival telecom players. With MVNOs coming into play, as well as the-ever growing revenue leakage from Over-The-Top players and unavoidable currency issues in some instances, it would be fair to say that current market conditions are challenging for telecom operators across the globe, Zain included.

One of Zain’s key focuses across its eight markets in the Middle East and Africa has always been to utilise telecommunications technology to provide our customers with the best user experience available. Among many other requirements, this necessitates constant upgrading of our networks and this was no different in 2013 as we invested heavily in deploying commercial 4G LTE services in Bahrain, Kuwait, and Saudi Arabia, as well as 2G and 3G upgrades in our other markets.

Our significant investment, in the vicinity of $1 billion, in network upgrades during 2013 ties in directly with the tremendous uptake in mobile digital services that we are witnessing across the mobile telecom sector, of which Zain is also a beneficiary. Growth in data revenues for the company was impressive during 2013, averaging almost 22 per cent year-on-year, and contributing 13 per cent to Zain’s overall revenues for the year.

Last year we witnessed the announcement of the $130 billion acquisition by Verizon of Vodafone Group’s 45 per cent stake in Verizon Wireless highlighting the tremendous value that has been made and remains in the mobile telecom industry today. There has been less consolidation in the Middle East and Africa region but I believe it is inevitable that the merger and acquisition activities we see in other parts of the world, and in other areas of the sector such as device manufacturing, will begin to occur in our region as well in due course.

One of the main aims of Zain’s strategy is to look to new services and delivery mechanisms to drive incremental income as witnessed by the company’s participation in the pan- regional Middle East-Europe Terrestrial System (MEETS) consortium in 2013, which was formed to build a high- bandwidth transmission cable system. This will enhance our operation’s ability to roll out higher quality voice and data services. Also in the innovation area, we will be soon rolling out mobile money solutions across several markets as well as offering direct carrier billing.

Going forward, I see Zain moving into adjacent businesses, either through partnerships or acquisitions, and focusing more on ICT and enterprise solutions, moving from a sole mobile operator into an integrated service provider. This comes in addition to actively examining new business opportunities including M2M, cloud services and mobile money.