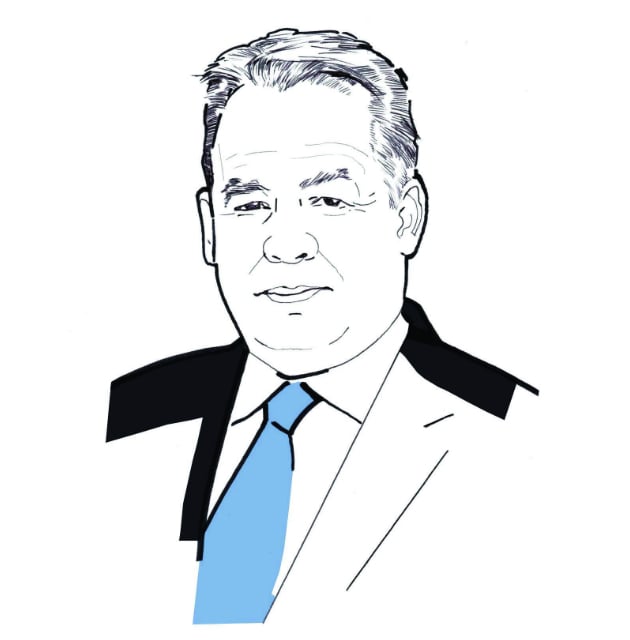 Etihad Airways has just celebrated its 10th anniversary. In just a decade, we have created from nothing a dynamic national carrier for a dynamic young nation, a world-class airline with a global presence and a company that continues to grow strongly in an industry known more for its challenges than its successes.

We are proud of our past and our achievements. But we are even more excited about our future and our opportunities, as new markets emerge, old markets reshape and the airline industry reinvents itself to meet changing economic and social requirements.

As the UAE continues to emerge as the next global business hub, Etihad Airways is building a global network to connect the world via Abu Dhabi.

Being one of the youngest airlines in the world, it is simply not possible for us to achieve the same scale as our major competitors, most of which have been well-established for decades, even generations. So we have developed a fresh business model for the airline industry, based on collaborative growth through a mix of organic expansion, codeshare partnerships and minority equity investments in other companies.
By the end of 2013, we had launched or announced equity investments in seven other airlines, three of which will truly take off in 2014.

On January 1, we acquired a 49 per cent stake in Air Serbia, the national carrier of the Republic of Serbia, of which we already had a five year management contract. We are acquiring 33.3 per cent of the Swiss regional carrier, Darwin Airline, which in January will also become the first member of our new “branded partnership” model, Etihad Regional.

We are preparing for major expansion of our India operations following the recent approval of our historic 24 per cent investment in India’s Jet Airways, the first investment by a foreign carrier in the Indian airline sector. And we continue to explore partnership opportunities where they make economic and strategic sense.

Parallel with our partnership strategy, we are building our own operations, and in 2014 will inaugurate eight new routes from Abu Dhabi – the US cities of Los Angeles and Dallas Fort Worth, the European gateways of Zurich and Rome, Perth in Western Australia, Jaipur in India, Medina in Saudi Arabia and Yerevan in Armenia – taking to over 100 the number of passenger and freight destinations which we serve.

To support our growth, we continue to invest heavily in a new, state-of-the-art fleet, and in 2014 we will take delivery of 20 new aircraft, including our first Airbus A380 super jumbos and Boeing 787-9 Dreamliners. We will also take delivery of five Boeing 777-200LR aircraft from India, to bridge our growth requirements until the arrival of our next wave of new long-haul aircraft beyond 2020.

Etihad Airways is an airline on the move, and an airline that is growing to meet changing traffic flows between established markets and emerging regions including India, Africa, China, Southeast Asia and the Middle East. Abu Dhabi, our home, is, in every way, the centre of the world, and in 2014 Etihad Airways will continue to ascend to both leverage and meet the expectations of the market.