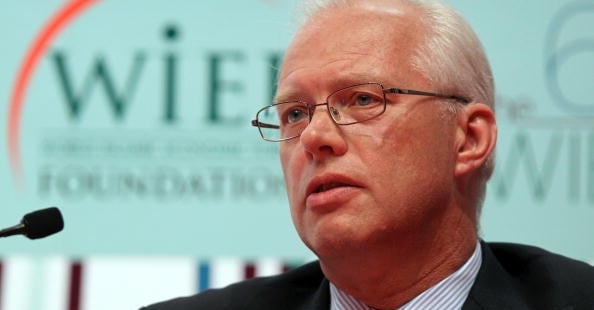 Humphrey Percy, who has served as CEO since August 2006, will also step down as a board member of the bank, BLME said in a statement.

No reason for Percy’s departure was given in the statement, which quoted him as saying “I look forward to the new challenges that lie ahead”.

An announcement on his successor as chief executive of BLME will be made in due course, the statement added.

Kuwait Finance House Says CEO To Retire From May 1