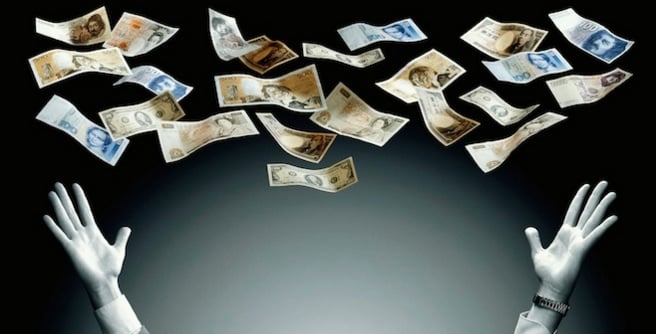 A regional financial expert has argued that a 1 per cent tax on the wealthy would be a better way of fixing Saudi Arabia’s budget deficit than current austerity measures, according to reports.

“Imagine how much money you would raise,” he told the publication. “That would clean up your deficit for the next 10 years, easily. That would give you more income, to really invest in the right direction, after all the wrong investments that we’ve done in the past.”

Janahi said the amount of wealth created in this part of the world meant the tax would be a better solution than the value added and selective taxes that will be introduced in the Gulf within the next 12 months.

These come following tough economic times in the region over the last two years after the fall in the oil price drastically reduced government revenues.

“I’m worried about social disruption,” he said. “In order that you don’t create social unrest, you need to manage this, I think, in a much better way that has been done with the VAT and everything else. So the wealth tax is one solution.”

However, he admitted that his calls had fallen on deaf ears when raised in meetings with high ranking officials.

The CEO was speaking on the sidelines of a conference where he took part in a panel discussion on public private partnerships.

During the session he said he was involved in the region’s first real estate PPP but would not go through the process again due to a lack of transparency in regional governments.