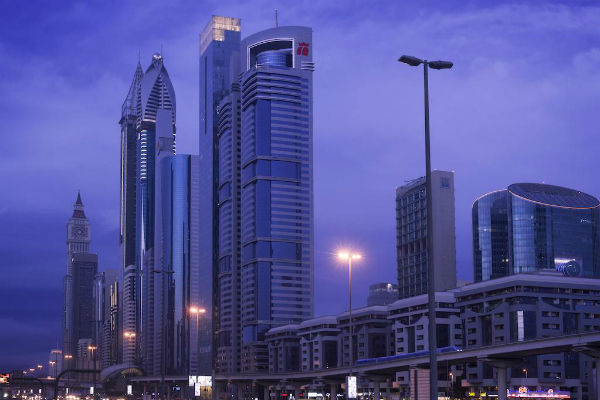 Warwick Hotels and Resorts has announced that its Dubai hotel is no longer operated by the company after a change in ownership.

In a short release, the company said Warwick Hotel Dubai was recently sold to First Investor Llc, which has its own hotel operating arm.

The management of the hotel was transferred to Carlton Hotels on Monday and it is now known as Carlton Downtown Hotel. All operations and reservations will continue as normal.

The change in management is one of several to take place in Dubai’s hotel industry in recent months.

This week, AccorHotels announced that it will take over operations at the Yassat Gloria Hotel Apartments and rebrand them to create the world’s largest Mercure hotel.

Warwick said it would continue to expand in the Middle East and Norht Africa with thee opening planned in Saudi Arabia including the Warwick Al Khobar, Salsabil by Warwick in Jeddah, and Warwick Riyadh.

The Warwick brand was launched in 1980 with the purchase of the Warwick New York and the company now has more than 55 hotels, resorts and spas globally.