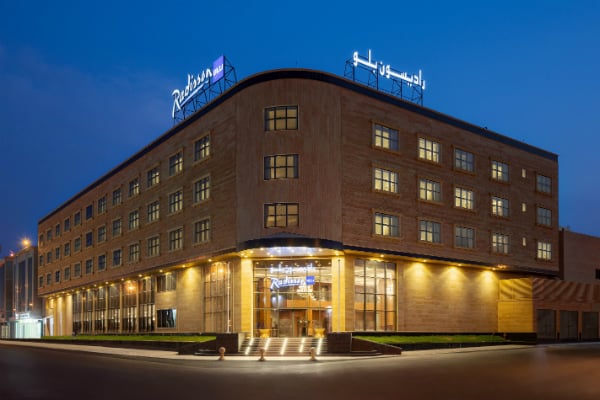 Hotel group Carlson Rezidor has announced the opening of two new properties in Saudi Arabia under its Radisson Blu brand.

The second property, Radisson Blue hotel, Jeddah Al Salam, is the company’s fourth in Jeddah and features 142 rooms and suites.

It has 10 meeting rooms, two ballrooms covering more than 1,300 sqm and a flexible space that can accommodate up to 800 people.

There are also male and female fitness and spa areas, an outdoor swimming pool, sauna and jacuzzi and food and beverage outlets Larder restaurant and Larder Café. 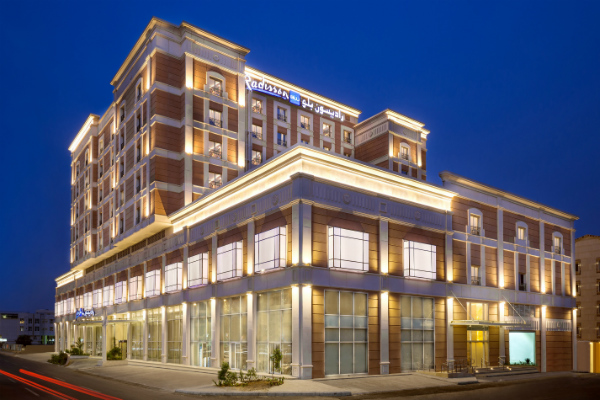 “We are honoured to continue building on our strong relationship with our owners and add a new dimension of world-class hospitality to the Saudi Arabian travel and tourism industry. WTTC forecasts a 9.8 per cent increase in 2017 in investments related to travel and tourism in Saudi Arabia”, and Carlson Rezidor is privileged to be playing a leading role in the hospitality sector.”

Market research firm STR said in a report released earlier today that the kingdom saw a 5.2 per cent dip in occupancy in July compared to the previous year.

Revenue per available room was down 35.2 per cent year-on-year to SAR300.14 and declined 15.1 per cent in year-to-date terms compared to the first seven months of 2016.

Read: Saudi hotels suffer in wider slump across the Middle East in July