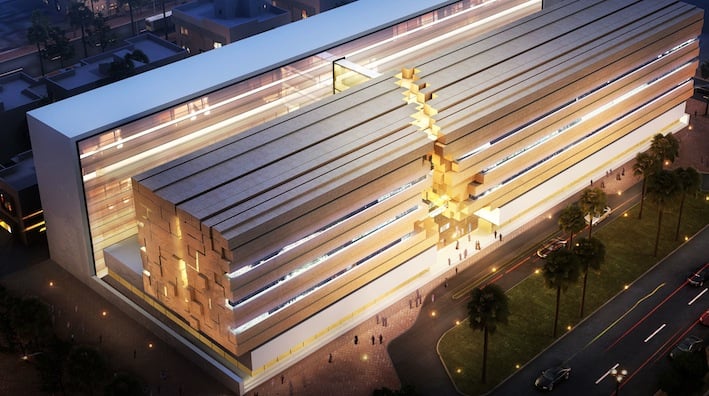 Carlson Rezidor Hotel Group announced that it has signed five new projects in Saudi Arabia, expanding its portfolio to 22 hotels in the country.

The group, whose core brands are Radisson Blu and Park Inn by Radisson, will open three hotels in Jeddah and one each in Riyadh and Dammam.

The Radisson Blu Hotel & Residence is located at the Jeddah Corniche, five kilometres away from the King Abdulaziz International airport. Comprising of 100 guest rooms and 60 serviced apartments, the hotel is scheduled to open in Q1 2017. It will feature an all day dining restaurant, a dining hall and a coffee shop along with more than 550 square kilometres of meeting space that include a banquet hall, a health club & spa, and an outdoor pool.

The 261-room Radisson Blu Red Sea Palace hotel in Jeddah is the conversion of the existing Red Sea Palace Hotel and is scheduled to open in Q3 2014. The hotel will feature an all-day dining restaurant, a café, a coffee shop, almost 300 square metres of conferencing space, a gym, and a spa.

Carlson Rezidor will also open a Radisson Blu Plaza Residence in Jeddah Salihiyah that is scheduled to open in the first half of 2015. Located on King Abdullah road, the 120-room residence will feature an all-day dining restaurant, a lobby lounge café, gym, pool and 470 square metres of meeting space.

The hotelier’s other projects in the Kingdom include Park Inn by Radisson Hotel Riyadh Nasiriyah, which is a conversion of an existing hotel and is scheduled to open by late 2014. The midmarket property will offer about 184 rooms and is situated on Al Matheer Street in Riyadh’s Nasiriyah district. The hotel’s amenities include two restaurants, a coffee shop, a gift shop, a 300 square metres ballroom, two meeting rooms, a wellness centre, a gym, and a pool.

The 90-key Park Inn by Radisson Hotel Dammam is located on Corniche Road and is set to open by the first quarter of 2015. It comprises of two meeting rooms, an all-day dining restaurant and lounge, and a wellness centre with spa and gym.

“Our focus is on primary and secondary cities like Riyadh and Jeddah. Through the operation of several hotels in such key cities we are able to use commercial synergies and to offer a broad and attractive portfolio to our guests – including apartments for which we see a growing demand from business and leisure guests, especially families.”

In an on going expansion drive in the Kingdom, Carlson Rezidor had previously announced the opening of two new hotels in 2013.