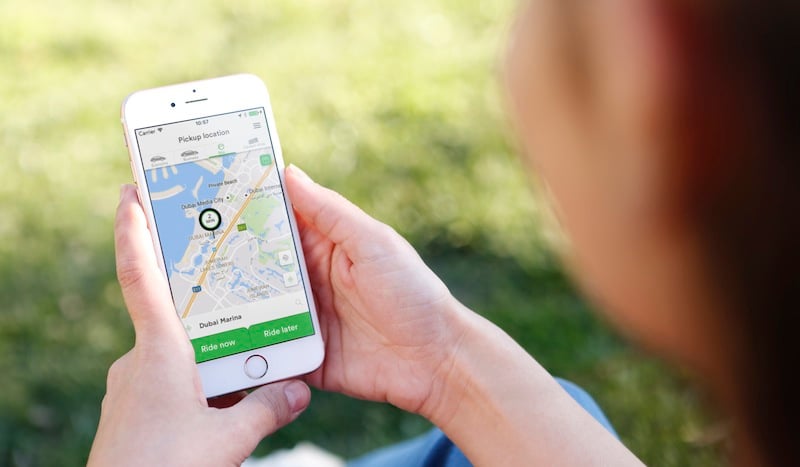 Middle East ride-hailing app Careem said on Wednesday it had resumed services in the Palestinian city of Ramallah in the Israeli-occupied West Bank after striking a deal with Palestinian transport authorities.

Dubai-based Careem suspended services in Ramallah last November, four months after launching there, at the request of the Palestinian Authority, which exercises limited self-rule in the West Bank.

Careem said in a statement it had agreed with the Palestinian transport ministry for its fares to be the same as metered taxis. It has resumed services only with licensed taxi drivers but plans to later add private cars.

Careem believes its services will remain competitive even with fares the same as for regular taxis. It said the taxi booking and payment services on its app were convenient compared with hailing a cab on the street.

Ride-hailing apps have faced opposition in many markets around the world by making inroads into the traditional taxi industry.

Careem said it had signed up hundreds of drivers in the West Bank, where the Palestinian unemployment rate is high.

The ride-hailing company has raised over $500m and expanded to over 90 cities across 13 countries predominantly in the Middle East since launching in 2012.

Careem started services in the West Bank city of Nablus and in Gaza City this year and said it would continue looking at adding more cities in the tiny Palestinian-ruled enclave.

Careem is a Middle East rival to US company Uber Technologies, which does not operate in the Palestinian territories.