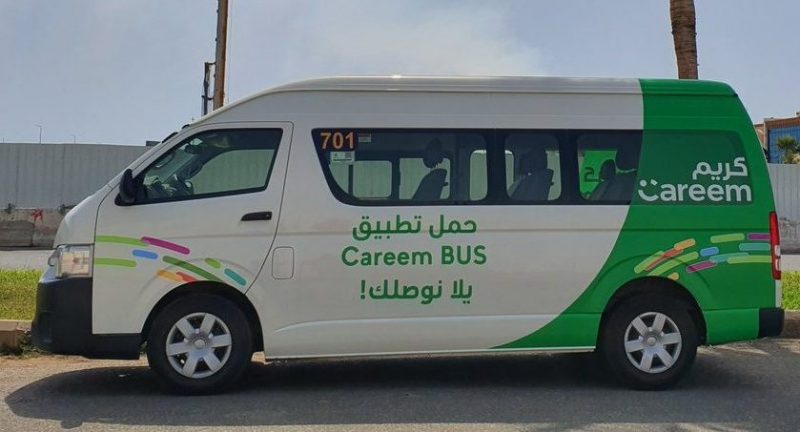 Dubai-based ride hailing app Careem, which was recently acquired by Uber, has started a bus service between the Saudi cities of Jeddah and Makkah.

The company will provide a direct service between the two cities for SAR25 ($6.7) each way, a statement said.

It will start with 13-seat buses that are air conditioned.

The company first launched its bus service in Cairo with Careem Bus operating as a separate app that is available for download on iOS and Android.

The app ensures that every user is guaranteed a seat.

Careem will be hoping to tap into Saudi’s growing religious tourism market, which is expected to reach 30 million pilgrims annually by 2030, up from eight million at present.

Careem, which operates in 15 countries, has also branched out into food and package deliveries, scheduled rides as well as credit transfers.

As part of the $3.1bn deal signed with Uber, the company will continue to operate as an independent platform.