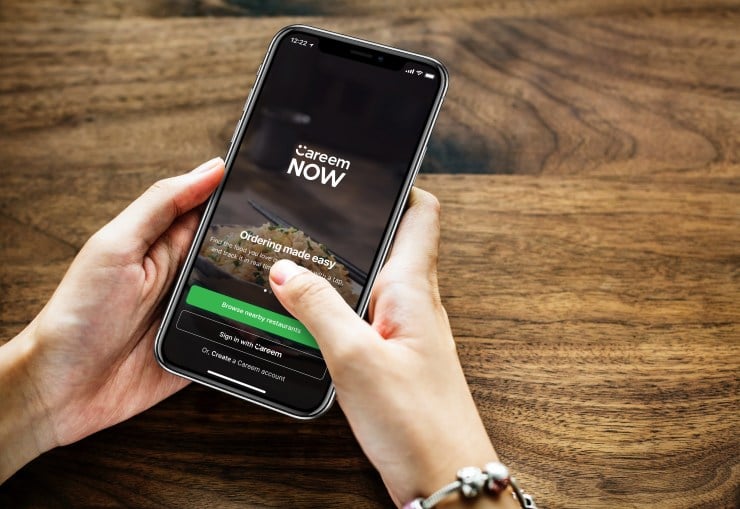 Careem is branching out to more regions of Iraq.

In a release about the expansion, Careem highlight the economic benefits of the Mosul expansion. Not only would it help improve transportation in a region where transport infrastructure is lacking, but it would also create jobs for people in an area where employment is also a concern. Further, Careem claimed its Mosul expansion would stimulate the local media market and advertising economy, as the company says it plans to spend the majority of its marketing in Mosul in traditional media.

Said Mohamed Al-Hakim, general manager of Careem Iraq: “Careem is a purpose-driven company, and simplifying and improving lives across the region is what drives us. Iraq is going through a period of immense transformation and change right now, as infrastructure is rebuilt and life begins to return to normal.”

He added: “When Careem enters a market, we provide a wealth of new income opportunities as well as mobility solutions that make it easier for people and things to move around a city. We hope that our entry will spur other companies to follow suit.”

Mosul was liberated in 2017 following a period of about three years under the control of ISIS. It is one of Iraq’s largest cities in terms of population.