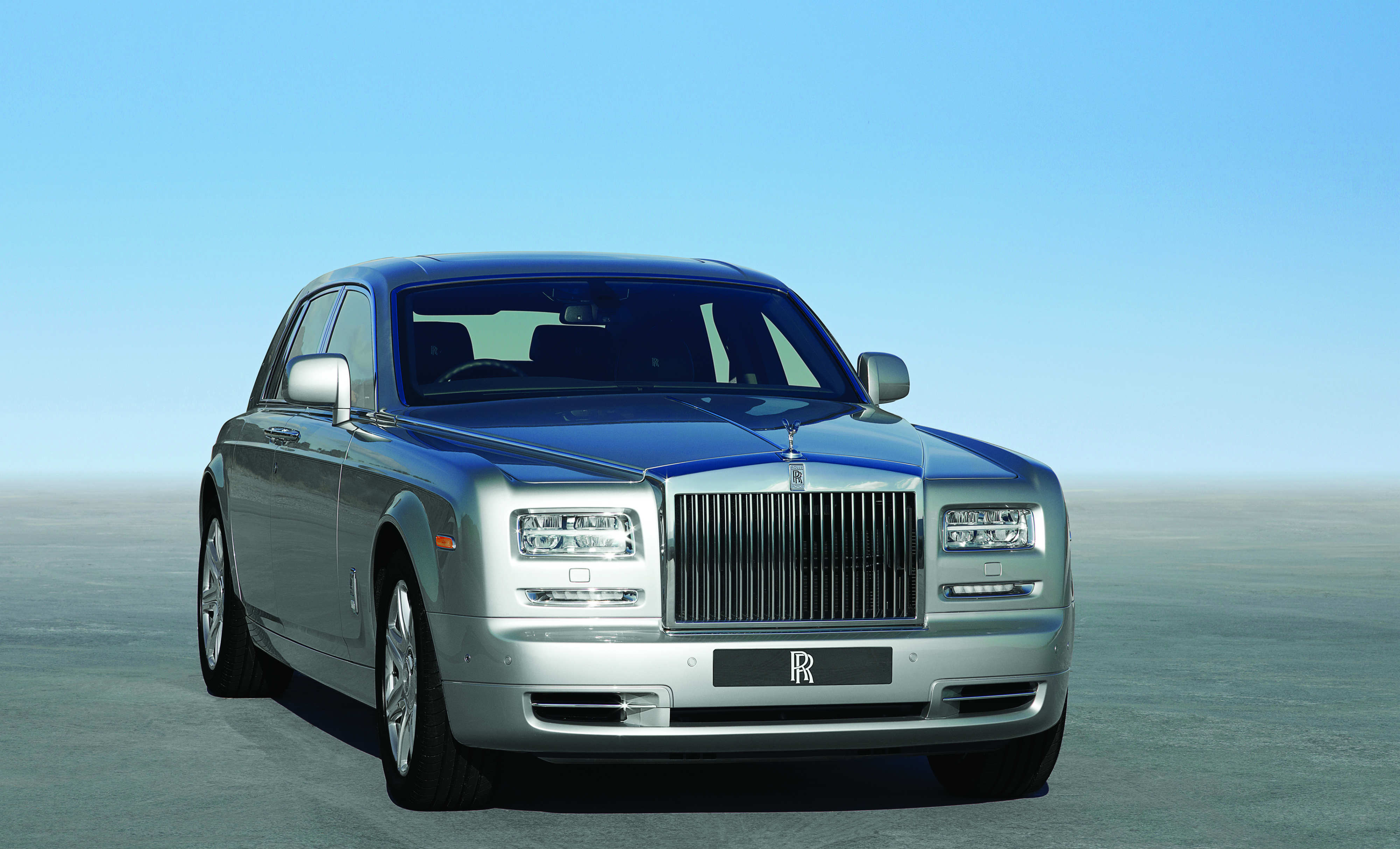 THE Rolls-Royce Phantom 2 is an imposing sight that magnifies its heritage. With a length of 5842mm and a breadth of 1990mm, it is a formidable vehicle that is packed with every conceivable luxury, technology and safety feature. In other words, it is the very pinnacle of automotive excellence by a company that is steeped in heritage yet completely in touch with the modern world.

Arguably, the only thing missing in the Phantom 2 is a rev counter as the 6.75-litre V-12 engine is so quiet and well insulated that you don’t hear it at all at idle or under normal driving. But it’s definitely there, as evidenced by the Phantom’s power reserve gauge, a trademark Rolls-Royce design cue.

Naturally, no chauffeur wants his passengers to spill their drinks. That’s why the direct-injection V-12 engine has a relatively flat torque curve between 1000 and 3000 rpm. This, together with the new 8-speed auto ZF-gearbox, means the Phantom glides along effortlessly. Yet more than three quarters of the Phantom’s 720Nm of torque is available at 1,000 rpm, which can propel the 2560kg vehicle from zero to 100km/h in 5.9 seconds.

But that’s no way to drive the Phantom. From the moment you settle yourself into the driver’s seat there is a feeling of serenity underlined by the Phantom’s very British understatement. No mass of dials, buttons and gauges to clutter things up. The seat adjustment buttons, for example, are cleverly hidden in the centre console. At the touch of a button the Phantom’s elegant analogue clock flips to reveal the new 8.8-inch control centre display. Naturally, there’s enough exclusive wood, chrome and leather to evoke a gentlemen’s club in London.

On the road, the Phantom glides along effortlessly with barely a sound. It feels slow and stately, yet one reaches the speed warning at 120 km/h quickly and all too often. The ride is so comfortable that you get a totally different perception of speed. In tight corners, the Phantom exhibits some body roll, but the spring dampeners, anti-roll bars and self-levelling air struts create a good compromise between precise cornering and supreme comfort. Despite being a large car, the Phantom feels lighter and smaller than it actually is and corners well.

The Phantom is equipped with all the key tech amenities one would expect, including a full suite of connectivity options, satellite navigation system and a 360-degree camera for easier manoeuvrability. On the pure luxury side, memorable touches include a rear seat DVD entertainment system, Harman Kardon stereo, five-zone climate control system, power-closing doors, heated and cooled cupholders, and 16-way power rear seats. Naturally, rear passengers have plenty of space and Rolls-Royce’s bespoke options mean that the only limit is the buyer’s imagination when it comes to creating a unique environment.

There’s no challenging the fact that Rolls-Royce builds status symbols that are popular in the Middle East region. Last year, the Middle East was Rolls-Royce’s second largest market globally, comprising around one-fifth of the company’s global volumes throughout 2014. The Phantom, the pinnacle of the Rolls-Royce range, was a popular choice.