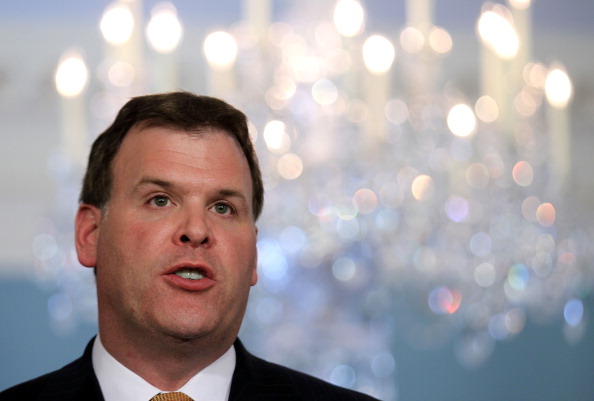 Canadians will not require a visa to enter the UAE from June 1, 2013, officials have confirmed, ending confusion over the issue.

The announcement was made by Canadian Foreign Affairs Minister John Baird and the UAE Ambassador to Canada, Mohammed Saif Helal Al Shehhi.

In a statement on its website, the UAE embassy in Ottawa announced:

“The embassy is pleased to announce that beginning June 1st, 2013, the UAE government will be restoring the previous visit entry requirements to the UAE, whereby regular Canadian passport holders will not require a visa to enter the UAE.

“Canadian passport holders will be granted entry free of charge to the UAE with their visit arrival stamp, again, issued upon arrival in the UAE. No application in advance of travel is necessary. Please know that the Canadian passport will be stamped for 30 days upon arrival,” it said.

The UAE withdrew a visa waiver for Canadian citizens more than two years ago after a dispute over landing rights. Canadians were charged $1,000 for a six-month multiple entry visa, while a one-month visa cost $250 dollars.

But on April 3, a reinstatement of the waiver was announced following a meeting between the UAE Foreign Minister Sheikh Abdullah bin Zayed al-Nahayan and Baird.

“Just over a year ago, we set out an agenda between our countries to strengthen and re-energise the Canada-UAE relationship…. [One of the goals is to] facilitate travel requirements to increase business, tourism and joint prosperity for our citizens, by restoring the visa regime,” the statement on official news agency WAM said.

However, no official date was announced about when the new rule would come into effect.