Can women rule the world (with men)? - Gulf Business

by Brooke Boyschau and Sophie Simpson 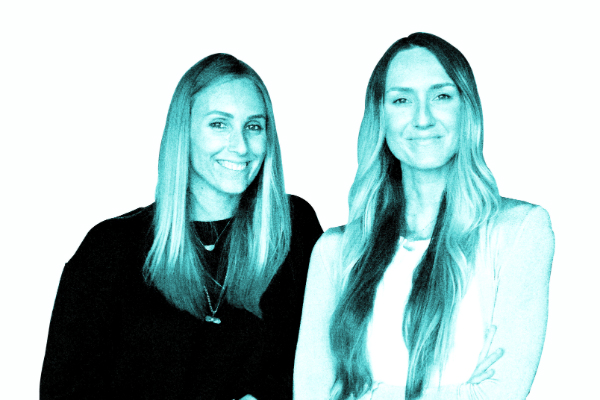 Bethink the words of Nelson Mandela who said: “As long as outmoded ways of thinking prevent women from making a meaningful contribution to society, progress will be low. As long as the nation refuses to acknowledge the equal role of more than half of itself, it is doomed to failure”.

Attitudes and ideas towards the role of women have been changing fast over the past few decades. That’s not to say that every corner of the world has welcomed women moving from the ‘traditional’ home into the ‘modern’ and public workforce with warmth and support. But move they have.

So what’s changed? A lot. As a vast and ever growing body of research and experience makes clear, empowering women makes for a positive and better world. Not perfect. But better. “We are becoming the men we wanted to marry,” Gloria Steinem declared in the 1970s.

As women launch themselves forward into a more ‘public’ role, companies are becoming more profitable. Governments are more representative of the communities they campaign for. Families are more united and communities are healthier. There is less violence and more peace, stability and sustainability.

“Why?” we hear you ask. Well, it starts with the simple truth that women often experience life from a different viewpoint and that experience and perception affects the way one can identify problems and think about solutions.

American politician Nancy Pelosi, the first woman speaker of the US House of Representatives, told women to be true to themselves: “You are the only person who can make your unique contribution. Your authenticity is your strength, be you”.

That’s not to say there aren’t obstacles; there are. Past years have seen double standards towards women. Many studies have shown that a woman’s accomplishments are just a little less valued with fewer margins for error.

For a better understanding, here are a few fascinating and very true stats about the changing stance and unbalance of women in the workplace.

Women are now more than a third more likely to go to university than men, according to new figures that show the gap between the sexes has reached record levels. About 30,000 more women than men are set to start degree courses this autumn, UCAS data shows as of September 2017.

In an ironic twist, as women increasingly seek out higher education, the further up they climb on the career ladder, the more difficult it is for them to earn equal pay to men. As documented by the Bureau of Labour Statistics, the gender pay gap across all occupations still remains huge, at a whopping 77.5 per cent.

To put this in perspective, the cumulative wage gap is more than the price of a house. By age 65, the average working woman will have lost more than $430,000 over her working lifetime versus the man sitting next to her. We speculate she could have purchased herself a very respectable home, or funded another type of lucrative long term investment with such a tidy sum.

And yet women are bringing home more of the bacon and still cooking the family breakfast. More than ever before, women are the breadwinners in their households while continuing to uphold their family ‘duties’. In a snapshot, as documented by the Working Families Summit, more that 40 per cent of mothers are now the sole or primary source of income in households across the United States. Women are now the primary or co-money maker in nearly two thirds of American families, and working married women bring home 44 per cent of their family’s income.

Looking back, 2015 was a time for celebration and marked the first year that the gender wage issue was forced onto the proxy ballot of a Fortune 100 corporation. It’s a start to empowering women and holding everyone accountable to equality.

Despite these ongoing challenges, the benefits of empowering women are undeniable. Women are the engines powering global economic growth. As a result, investing in women has become more than just good public relations. It has become a strategic imperative for companies around the world.

By looking to empower women further, we are not seeking political correctness. Rather it is about improving outcomes, investing in more stable and therefore stronger economies and healthier communities, ending conflicts, and sustaining peace. It is about improving the quality of life for people worldwide.

Empowering women isn’t just the right thing; it’s the necessary thing. Because of change, the world is adapting for the better, holding a brighter future for our daughters, and every generation of girls to follow.

And to echo the words of Cheryl Sandberg, “conditions for all women will improve when there are more women in leadership roles giving strong and powerful voice to their needs and concerns”. So go on ladies, it’s your time to lean in.