What Can We Expect At Mobile World Congress 2014? - Gulf Business 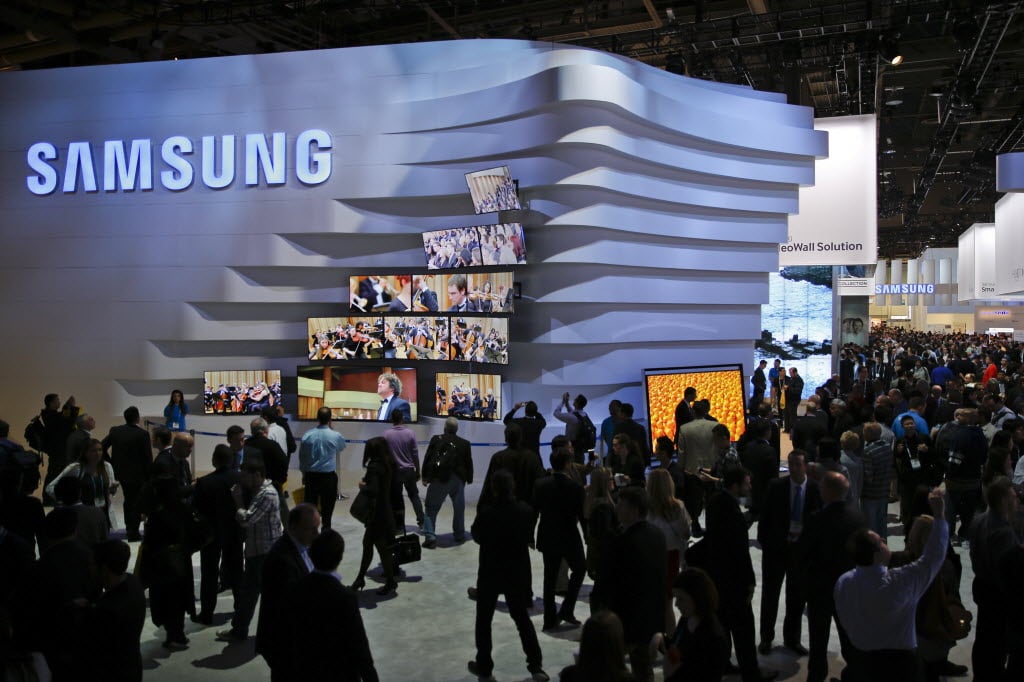 The buzz is building up for the GSMA Mobile World Congress (MWC), which begins on Monday, February 24, in Barcelona, with several top companies expected to unveil new products.

The event is a “powerful indicator of the products and trends likely to make an impact in MENA throughout 2014,” according to Axiom CEO Faisal Al Bannai.

One of the biggest announcements on the first day is expected to come from Korean tech giant Samsung.

“Everyone is holding out for an S5 reveal but they are understandably keeping things tightly under wraps. Either way, an announcement of sorts is on its way and the tech will sit up and take notice,” he said.

The high-awaited Samsung Galaxy S5 is touted to beat its predecessor, the S4 in design and features. Rumours about the new device have been doing the rounds since early January.

But that’s not the only offering expected from Samsung.

“I’m looking forward to trying out the Samsung Galaxy Tab 3 Lite, and industry insiders are implying there may be some demonstrations of Tizen, a new operating system that is open source and part-owned by Samsung. I’m also keen to learn how the company’s evolving focus on wearables is playing out.”

Announcements can also be anticipated from firms such as Nokia, LG and HTC.

“Nokia had a strong showing across MENA in 2013, and there could be potential to build on that momentum with some new additions to the Lumia range at MWC. The big news, however, could surround the full scoop on Nokia Normandy, which represents the company’s first foray into the Android market,” said Al Bannai.

“When it comes to LG, Barcelona could well be the place we get to learn more about LG G3. Like many in the industry, LG has also been talking intently about smartwatches and there’s a strong possibility we will get our first glimpse of the G-Smart smartwatch. Whether or not it ends up using LG’s much publicised flexible display technology remains to be seen.

“HTC, meanwhile, has a big flagship act to follow after the huge success of its HTC One but I’ve no doubt they will deliver another hit. Hopefully details of this new device – rumoured to be called the HTC One-2 – will be available in some form at MWC.”

Apart from the launch of new gadgets, the four-day event will also throw more light on trends in the mobile and wider digital industry.