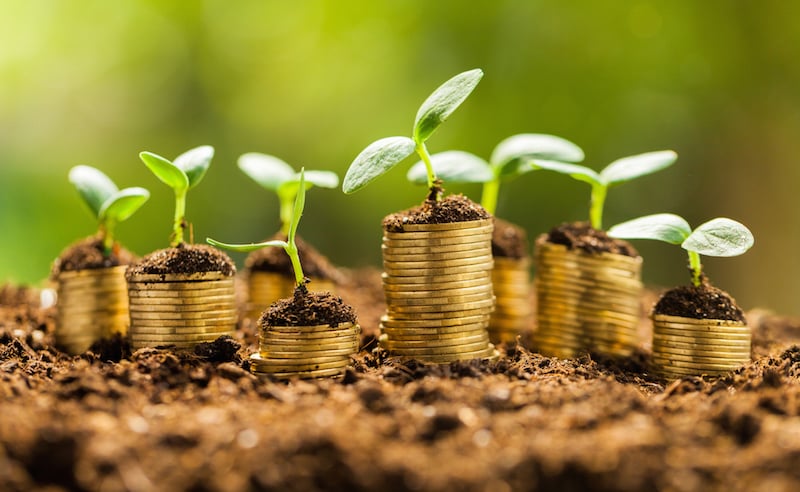 California’s Pacific Gas and Electricity Company filed for bankruptcy in January 2019. While this might seem just another corporate failure, what makes this event extremely critical is that it is the world’s first bankruptcy related to “climate change”.

California’s largest utility company was badly affected by rapid climate change since a debilitating and prolonged drought dried up the forests, resulting in severe and uncontrollable wild fires, that brought the company to its knees because of the numerous liability claims.

And that made the world’s central bankers sit up and take notice.

Why should central bankers bother about climate change? Because environmental disasters can disrupt the economy and threaten financial stability.

The climate focused Network for Greening the Financial System (NGFS), a group of 34 central banks, formed in 2017, has said that the “catastrophic effects of climate change can damage infrastructure and private property, negatively affect health, decrease productivity and destroy wealth”.

They believe climate change could lead to “mass migration, political instability and conflict”.

The World Economic Forum has ranked climate change as both high-impact and high-likelihood events.

Physical risks are climate related catastrophes that can cause substantial losses in lives and physical property. Between 1970 and 2012, about 1.9 million lives were lost with economic damage of $2.4 trillion and above.

But what is material is that these natural disasters are occurring five times more frequently as compared to the 1970s. Being heavily exposed to property, one can imagine how stressed banks and insurance companies will be.

Transition risks relate to the shift to a low carbon economy from a carbon intensive economy. This require massive investments and if not managed properly, can affect asset values and disrupt financial stability.

As the importance of green finance increases, banks will have to readjust their portfolios to climate change targets. “Carbon emissions have to decline by 45 per cent from 2010 levels over the next decade to reach net zero by 2050. This requires a massive reallocation of capital,” as per NGFS.

What has been the actual response from banks?

Financing by 33 global banks from US, Canada, China, Europe and Japan exceeded $1.9 trillion since 2016. Banks continue to support fossil fuel companies given there is no room for new financing under the global carbon budget.

However, there are some important positive developments.

In Lebanon, the amount of reserves that private banks keep with the central bank is moderated by how much they lend to renewable energies. In Brazil, regulators ask lenders to factor environmental risks into their capital adequacy calculations and Bangladesh banks can borrow at preferential terms from the central bank if they finance green loans.

But what is heartening is that the Equator Principles, adopted in 2003, have stood the test of time and cover 80 per cent of all project financing loans.

In September 2015, National Bank of Abu Dhabi, now known as First Abu Dhabi Bank (FAB), was the first in the UAE to adopt the framework.

You are more vulnerable to climate change than you think