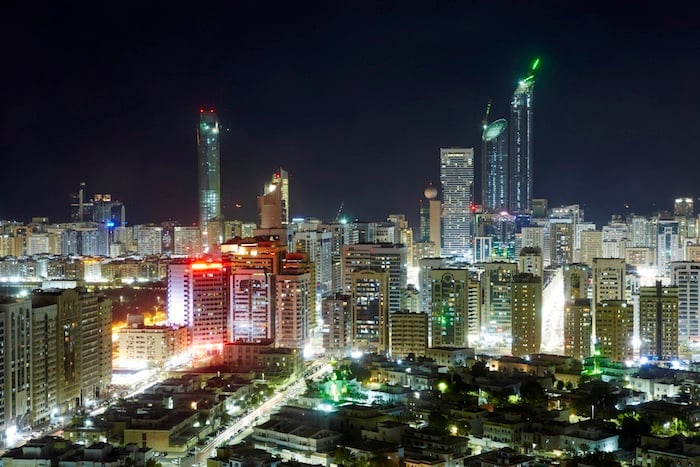 The Department of Municipal Affairs and Transport’s Integrated Transport Center (ITC) announced that cameras would now replace parking inspectors and fines would be issued electronically.

The new system would exclude the need to have inspectors manually issuing parking fines, especially during the summer months, when temperatures soar extremely high.

According to authorities, the cameras will initially be installed in parking areas across Musaffah, Mohamed Bin Zayed City and downtown Abu Dhabi. The first 10 minutes of parking are free, after which a fine would be issued.

A standard parking spot costs Dhs2 per hour between 8am and midnight, and Dhs3 per hour for a maximum of four hours in premium spots.

According to the ITC statement, those praying at mosques will be given an exception with a 45-minute leeway, and if exceeded, a fine will be issued. The statement also noted that if found violating parking rules within the allocated time period, the motorist would receive a fine.

Deputy general manager at the ITC said that the new system would allow efficient monitoring of motorists, ensuring that they adhere to parking regulations.

The new rules stipulated that fines of Dhs200 would be imposed for illegal parking in residential areas, with the vehicle also towed for four hours after issuing the ticket. It also stated illegal parking in bus and taxi slots would earn the motorist a Dhs500, down from Dhs1000 previously.

If the motorist is found occupying two parking spaces, a fine of Dhs200 is issued. Also, using a parking permit not for the designated parking location would result in a Dhs100 fine.