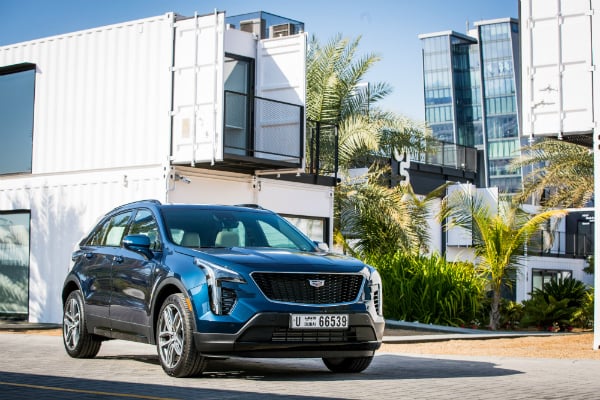 American car manufacturer Cadillac has launched its XT4 SUV in the Middle East for the first time.

The car manufacturer’s first compact SUV was unveiled at the Cadillac hotel during street culture festival SOLE DXB, which ran from December 6 to 8.

The vehicle is set to become available to regional buyers in early 2019 and will be the first of six models to be brought to the market over the next two and a half years.

The XT4 offers an aggressive design with advanced LED technology in the front and rear. It is jam-packed full of the latest technology while still offering plenty of legroom for backseat passengers. 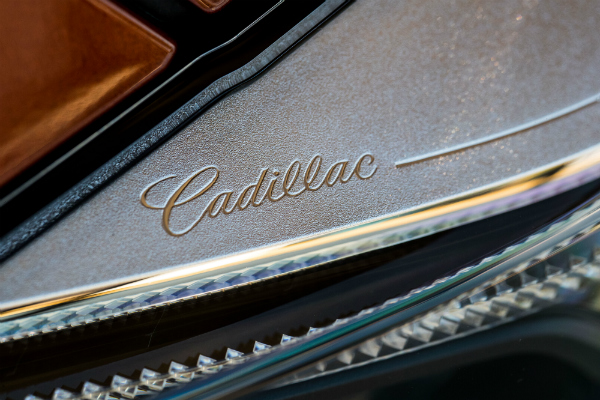 Features include wireless mobile phone charging, an in-cabin ioniser and the next generation of Cadillac’s user experience, which has smartphone-like infotainment feel.

The SUV also includes a 2.0L turbo engine, which produces 237bhp, a nine-speed automatic gearbox and a fuel management system that allows the car to shut down cylinders when they aren’t being used..

The new trim strategy will begin with the XT4 and CT6 (the brand’s top of the range sedan). 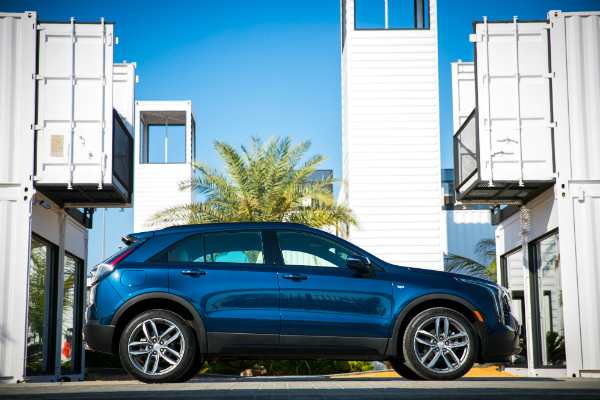 The XT4 will be launched in seven colours including white, blue, grey, red, black, silver and orange.