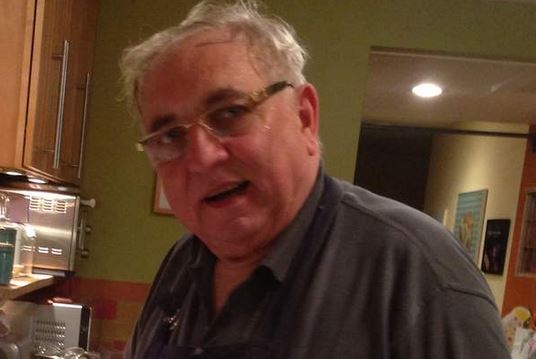 A British citizen arrested for producing and possessing wine in Saudi Arabia, where alcohol is illegal, is likely to be released and returned to Britain by next week, Britain’s Foreign Minister Philip Hammond said on Wednesday.

Karl Andree, 74, faced 350 lashes after being caught, a punishment his family said could kill him.

“I’m pleased to be able to say that the public prosecutor is now in the final stages of completing the necessary processes that will lead to Mr. Andree’s release and return to the UK, we think in the next week,” Hammond said in a joint news conference with his Saudi counterpart in the capital Riyadh.

Andree was jailed for 12 months in August last year but remains in prison awaiting further punishment for breaking strict Saudi laws prohibiting alcohol after police found the wine in his car, his family said.

The case underlines diplomatic tensions over human rights in Saudi Arabia, which is considered one of Britain’s closest military allies in the Middle East.