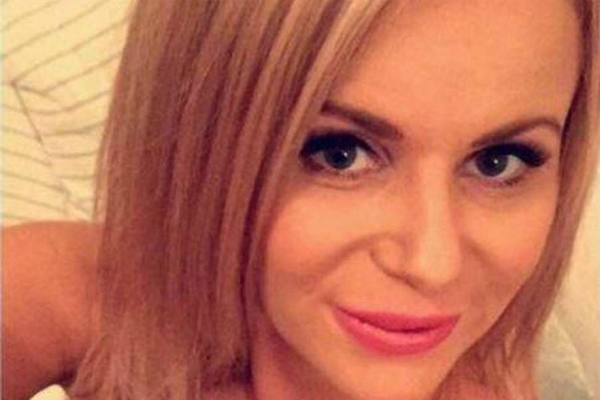 A 30-year-old British woman has passed away in Dubai after suffering a heart attack in a taxi, according to reports.

Charlotte Carter, a mental health nurse from the Welsh city of Swansea, first fell ill on her flight from the UK, the UK press reported.

She was understood to be travelling to Dubai to meet friend Kate George, who is working in the emirate.

UK publication The Independent said Carter flew from Gatwick Airport on October 29 with two other women and consumed champagne before boarding.

She is understood to have fallen ill on the plane but recovered enough to take a taxi from the airport upon arrival in Dubai.

During the journey to her hotel, the Five Palm Jumeirah, the woman reportedly suffered a heart attack and was taken to intensive care.

Despite, multiple resuscitations medical staff could not save her.

Carter’s family are understood to be facing a hefty $39,000 bill to return her body home as she did not have travel insurance.

Friend Megan Boyes has established a crowdfunding page to raise money for the repatriation.

“Our gorgeous friend Charlotte tragically lost her life at the age of 30. She was so excited to go on holiday to Dubai on a girls’ trip but sadly she fell ill on the flight which resulted in her being taken to intensive care once arriving in Dubai,” she wrote on the page.

“Charlotte was the most caring, kind and thoughtful person and she dedicated her life to helping others as a mental health nurse. She was taken from us far too young.”

The UK’s Foreign and Commonwealth Office said it was providing support to the deceased’s family and in contact with Emirati authorities.