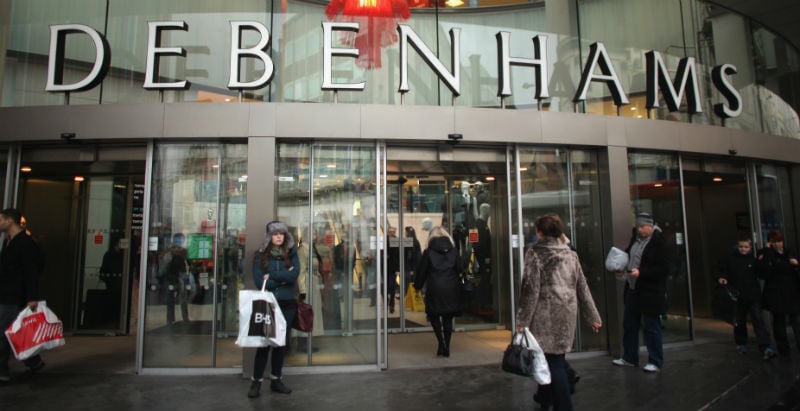 The Middle East has ranked fifth in a list of British retailers’ preferred future destinations as a new survey shows two fifths expect their overseas sales to increase in the next five years.

The research by Barclays polls the UAE as the most popular country within the MENA region for British stores looking to international expansion with 7.7 per cent, with Egypt in second place with 2.6 per cent.

More than four per cent of the total retailers questioned said the UAE already ranked in their top three overseas markets in terms of sale growth while the wider region matched the USA’s ranking as a preferred market for expansion.

Rezwan Mirza, head of corporate coverage, UAE and GCC at Barclays, said: “Given the current success of large local and international retailers who have penetrated the MENA markets across the luxury fashion, and food and beverage categories, more global players, and specifically British retailers, are paying closer attention to the opportunities the region offers.”

Barclays’ report follows the news that shopping giants Asda and Tesco are stepping up their expansion plans on their modestly priced fashion lines in the Middle East. Stationary retailer WH Smith has also announced plans to expand across the region.

British brands including Debenhams, Waitrose and M&Co have already stamped their mark on the MENA region with stores across some of the Middle East’s more prominent cities.

The survey showed nearly a quarter of those polled, 23 per cent, said Germany was their preferred choice for international expansion within the next five years. China and Australia placed second and third.

Dubai Airports sees doubling of visitors in 2022 as curbs ease