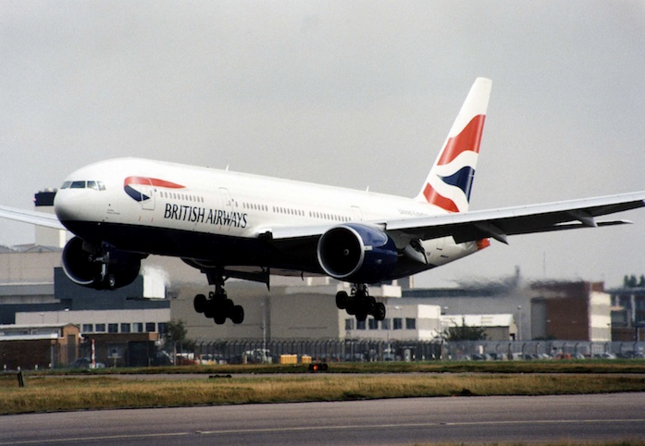 The move comes after the recent lifting of international sanctions on Iran.

The route will launch as a six-time weekly service before moving to daily flights from winter 2016, a statement said.

The service from Heathrow Terminal 5 will be operated by a four-class Boeing 777.

Head of Middle East, Africa and Central Asia Sales Paolo De Renzis said: “Iran is a large and growing economy and Tehran is a brilliant business city so we are incredibly excited to be adding another gateway to the Middle East for our customers.

“The recent lifting of sanctions opens up exciting new prospects for Iran as a tourist destination and with its rich heritage, unique architecture and world-class food it’s unsurprising Tehran is tipped to be a popular destination for 2016.”

The airline began its first scheduled flights between London and the Iranian capital in 1946. It suspended the route in 2012 because of instability in Iran.

Air France will begin three-times weekly flights from Paris to Tehran from April 2016. It had suspended direct flights between the two cities in 2008 for economic reasons.

Experts predict a further rise in international airlines expanding into Iran to tap into growing demand and increasing opportunities in the country.