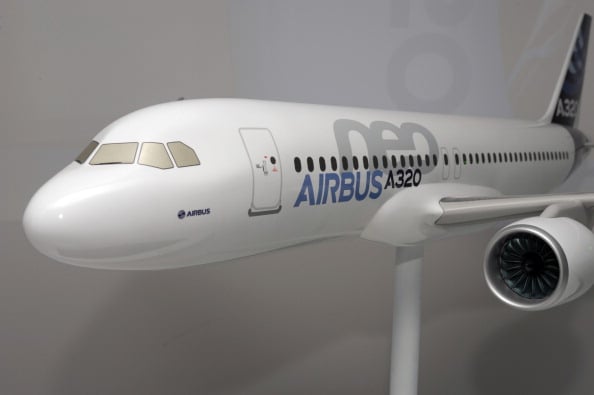 British Airways owner IAG placed a firm order for 20 Airbus 320neo aircraft on Monday, a deal worth well over $1 billion at list prices, and which coincided with the first day of the Farnborough Airshow.

European planemaker Airbus kicked off the Farnborough show earlier in the day with confirmation it would launch a revamped or “neo” version of the larger A330 wide-body jet, attempting to replicate the success it has had with the new version of its A320.

IAG, which also owns Spain’s Iberia and Vueling carriers, said the 20 A320neos it was ordering were part of the 100 options it secured over the aircraft a year ago. The new jets would be delivered in 2018 and 2019, it added.

“These aircraft are currently intended to replace 21 shorthaul British Airways’ aircraft but will be reallocated if the airline cannot make a profitable return from its shorthaul business,” the company said in a statement.