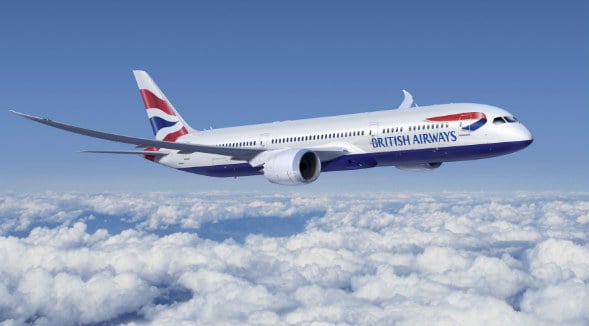 British Airways has reportedly delayed the return of services between London and the Iranian capital Tehran until September.

The UK carrier was due to launch a six-times weekly service on the route from July 14 after a four year hiatus.

However, Airlineroute.net said that the relaunch had been delayed until September 1, with BA’s online reservation system now showing no bookable flights until that date.

The route, which was first flown by BA in 1946, was to be operated from London Heathrow Terminal 5 by a four-class B777.

The reason for the delay is unclear.