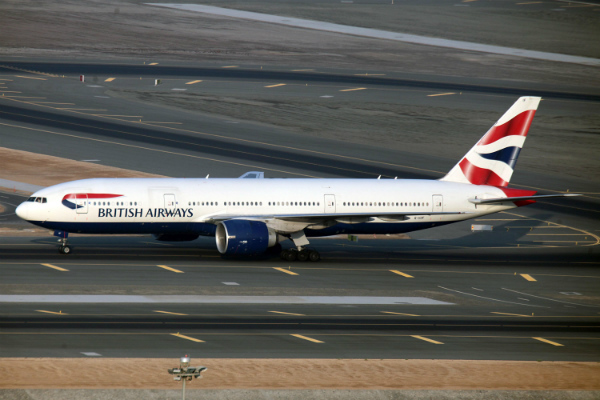 British Airways has begun direct flights between Muscat and London.

The company previously flew between the two cities via Abu Dhabi with a combined journey time of nine hours and 45 minutes.

Now the direct service, which operates five times a week, will reduce flight time between the two cities to seven hours and 15 minutes.

British Airways said the route would be operated by a Boeing 777 featuring first, business, premium economy and economy cabins.

BA0079 will depart London Heathrow Terminal 5 at 7:50pm and reach Muscat International at 7:05am the next day.