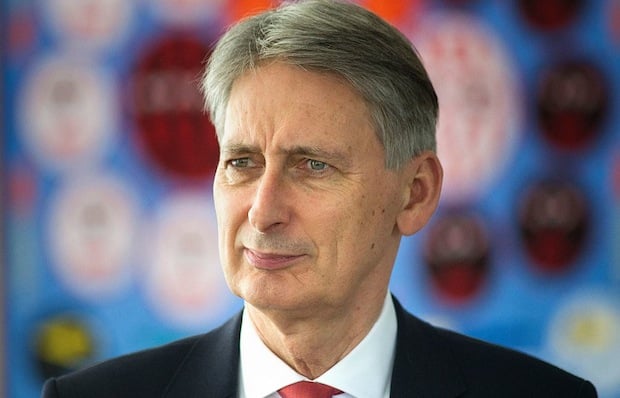 British finance minister Philip Hammond will meet with political leaders and finance officials from the Gulf states this week as part of the country’s drive to promote trade ahead of its exit from the European Union.

The government said in a statement that Hammond would meet Kuwait’s acting prime minister, finance minister and central bank governor on Wednesday before travelling to Abu Dhabi to meet sovereign wealth funds and the Abu Dhabi National Oil Company.

He will then visit Qatar to meet its finance minister, the Qatar Investment Authority, the central bank governor and bankers.

“There is huge potential to expand our economic and investment relationships with our Gulf allies in the future,” Hammond said in a statement on Wednesday.