Brent Crude Up For 8th Day In A Row - Gulf Business 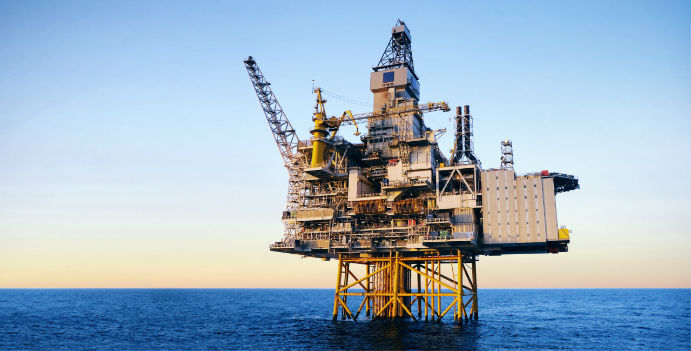 Brent crude rose for the eighth consecutive session on Monday to just below $117 a barrel, though prices stayed under a four-month peak hit on Friday on worries that high oil prices could hamper efforts to boost a struggling world economy.

Oil has been boosted by the U.S. Federal Reserve’s aggressive moves last week to stimulate the world’s biggest economy, but Brent crude’s rally of about a third since late June could backfire by undermining demand in a fragile economy.

“The current price certainly doesn’t do any favours for a global economy that is struggling to get back on track. A price rally like we are seeing now is only going to do more damage,” said Victor Shum, managing director of consultancy IHS Purvin & Gertz.

“Fundamentals at the moment are not indicative of these prices, and I don’t see oil being able to sustain this rally.”

Investors were also concerned about the impact rising prices would have, not just on Chinese oil demand, but on the world’s second-largest economy.

“If we continue to see a further deterioration or a lack of pick-up in the Chinese economy, then you would be expecting Beijing to step up stimulus spending.”

Analysts forecast in a Reuters poll that China would slow further in the third quarter but regain some momentum late in the year as the impact of earlier policy easing kicks in fully.

Still, even if activity rebounds modestly in the fourth quarter, it would drag full-year economic growth to below 8 per cent, a level not seen since 1999.

Last week’s Fed decision to tie its third bond-buying programme directly to economic conditions was an unprecedented step that marked a major breakthrough in the central bank’s efforts to drive down U.S. unemployment.

“They’ve averted a crisis in Europe in the short term, and in the United States the Fed has made it clear that it is going to carry on with stimulus until the economy is stabilised with a view on improving those unemployment numbers,” Spooner said.

Oil was also boosted by rising anti-U.S. demonstrations over a film protesters consider an insult to the founder of Islam and the continued dispute between the West and Iran’s nuclear programme brought the risk of a supply disruption in North Africa and the Middle East into focus.

Protesters have since late last week attacked the U.S. embassies in Yemen, Egypt and Tunisia while the United States sent warships towards Libya, where the U.S. ambassador was killed by demonstrators. Demonstrations have also taken place in Kuwait, Iran, Bangladesh, Morocco and Sudan.

“There is definitely an upward pressure on oil prices down the curve,” Spooner said. “The threat that these tensions could lead to potential supply disruptions has raised the risk premium on oil.”