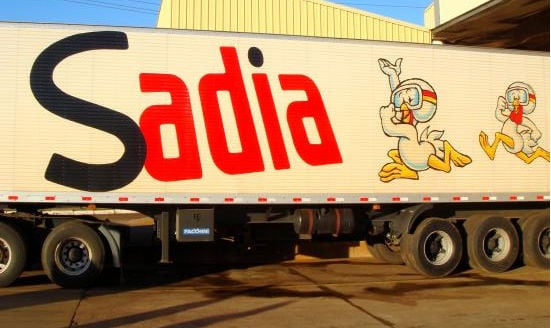 The factory opening will allow the food company, which also produces the Sadia brand of frozen foods, to expand in Middle Eastern markets, the company said.

The facility is located on a 162,157 square metre land plot in Kizad and will employ 1400 workers. The plant will have a production capacity of approximately 70,000 tonnes of food products a year including breaded items, pizzas, and burgers.

The factory will be BRF’s largest outside South America and will allow the Sadia brand to expand in global markets, the company added.

“Local production of processed food greatly increases our offering flexibility and adaptation of our products to regional demands and expansion of our Sadia product portfolio in the food service channel for the Middle East, providing the best food products to our customers,” said Pedro Faria, CEO, BRF International.

Captain Mohamed Juma Al Shamisi, CEO, ADPC, and chairman, board of directors, Kizad said: “As the local food industry promises significant growth in the years to come, the BRF plant will considerably contribute to the local production output and reduce the emirate’s dependence on imports.”

Kizad, which will be connected to both Etihad Rail and Khalifa Port, has attracted a number of major investors in the food and beverage industry.

The Abu Dhabi manufacturing free zone also inked a deal with the UAE-based Saif Al Khaili Group, a private owned business, to set up a food processing plant that will produce ready made meals for industrial catering.

GCC food consumption is expected to grow at a compound annual growth rate of 3.1 per cent over the next three to four years with expenditure on food forecast to reach $106 billion, according to a report published by Alpen Capital last year.

The UAE also has one of the highest annual food per capita consumption rates in the GCC, the report said.