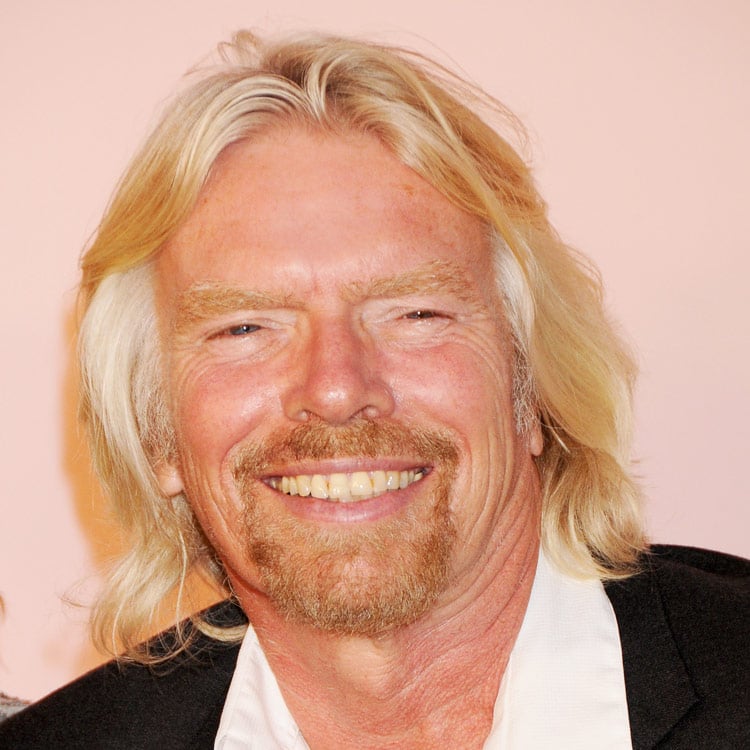 Virgin Atlantic has revealed Sir Richard Branson’s personal guide to London through the launch of a new iPhone app, coinciding with the 2012 Olympics.

The free app details the Virgin president’s favourite spots to eat, hang out, hold a business lunch and let his hair down when in England’s capital.

A timely launch as the London 2012 Olympics is about to officially begin, the app reveals Branson enjoys Notting Hill and Westbourne Grove as places in town where he seeks inspiration.

The app, available on the Apple market, also doubles as Virgin’s tour guide to London, as the city expects an extra one million visitors over theOlympic period.

Brad West, country manager, UAE, said: “We wanted to share Virgin Atlantic’s favorite places in a free download so everybody makes the most of their visit to London. But rather than just offer a traditionalguidebook’s top picks, we’ve curated our own, so if you want to visit London in Virgin style, this is the app for you.

“It’s not meant to be a definitive list, but it features pages and pages of amazing things to do. The app allows people to pick places and events to add to a visit wish list. The app’s meant for visitors, but is also Londoners looking to explore what’s going in their home city.”
The launch of the app is unsurprising for an airline that operates daily services between the Gulf and London.

Recent figures have shown the love affair between the city and the GCC region continues to blossom – between March 2011 and February 2012, over 1.8 million passengers travelled between Heathrow and Dubai.

Speaking about the new app, Branson revealed three of his preferred watering holes in London: “The pubs around our old offices such as Ladbroke Arms and The Windsor Castle are great. As is the new St Pancras hotel, it’s a really impressive space.”