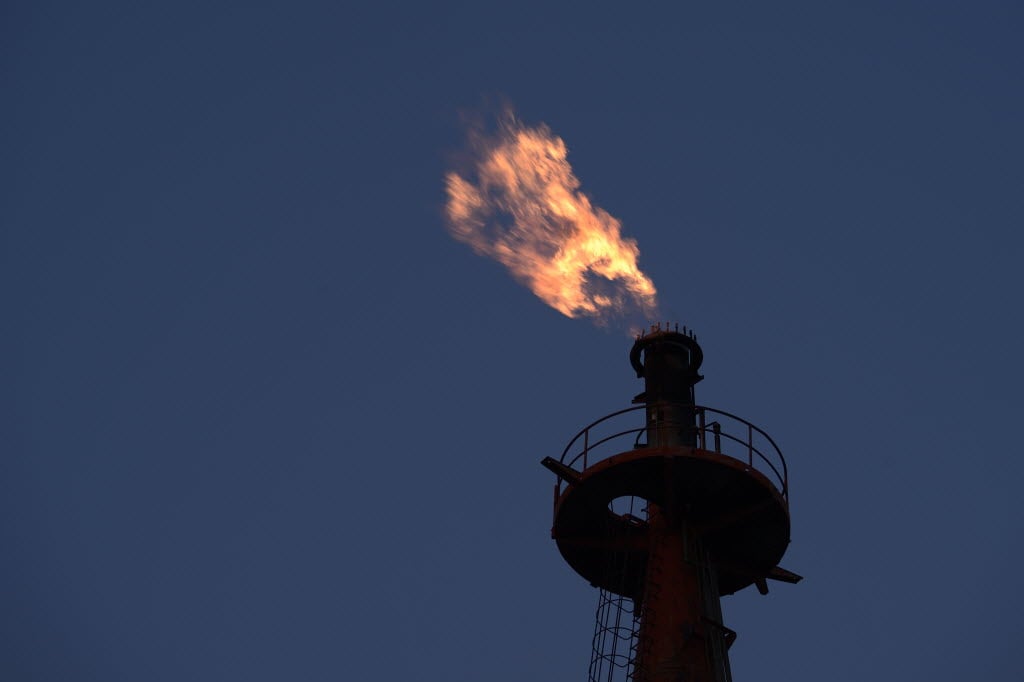 The Khazzan gas project, which aims to extract around one billion cubic feet (bcf) per day of gas from deep under central Oman, is a showcase for BP’s tight gas extraction technology and its success is vital for Oman’s economy.

“Today’s signing is an important step in the Sultanate of Oman’s plans to meet growing demand for energy over the coming decades and to contribute to economic development in Oman,” Oman oil and gas minister, Mohammed Al Rumhy, said in a statement after the signing in Muscat.

“The Khazzan project is the largest new upstream project in Oman and a pioneering development in the region in unlocking technically challenging tight gas through technology.”

BP has already spent hundreds of millions of dollars on the project since winning the concession in 2007. It expects total investment of around $16 billion, equivalent to about a fifth of Oman’s annual economic output, and hopes to extract enough fuel to meet around a third of Oman’s current domestic gas needs.

“We are very pleased to be going ahead with this major project, which is very important for both Oman and for BP,” BP chief executive Bob Dudley said in the joint statement.

“This enables BP to bring to Oman the experience it has built up in tight gas production over many decades.”

Construction is expected to begin in 2014, with first gas expected in late 2017 and plateau production of around one bcf, or 28.3 million cubic metres, per day expected in 2018.

BP, which will operate the project in central Oman, expects to develop around seven trillion cubic feet (tcf) of gas in the Khazzan project, and to pump around 25,000 barrels per day (bpd) of gas condensate, a light oil, from the field.

The production sharing agreement and a gas sales agreement also allow BP to appraise more gas resources in Oman’s Block 61, which it expects to develop later.

State-owned Oman Oil Company Exploration & Production will hold a 40 per cent stake in Block 61, while BP will hold 60 per cent.

BP said it had also signed a non-binding memorandum of understanding with state-run and Oman Oil Company to develop a one million tonne per year acetic acid plant in Duqm, on the Arabian Sea coast of Oman.

After months of haggling, Muscat agreed in mid-2013 on the price at which BP could sell any gas it can squeeze from deep underground in Block 61 in central Oman. The agreed price has not been disclosed.