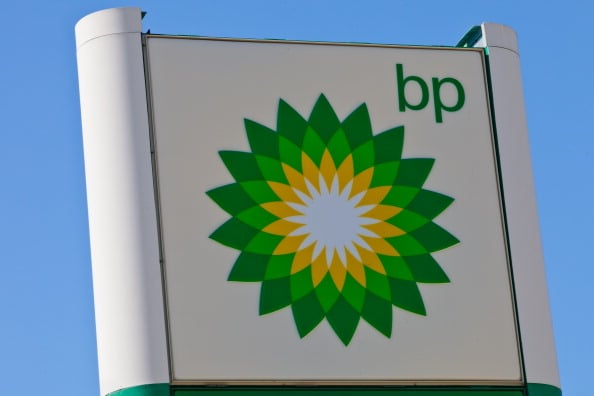 BP will be included in the bidding process to develop Abu Dhabi’s largest onshore oil fields following an about-turn after initially being omitted from the pre-qualification process.

The British oil company, which owns a 9.5 per cent stake in the Abu Dhabi National Oil Company (ADCO) concession, was originally excluded from the list having not received a pre-qualifying letter.

BP, one of four western multinationals operating the 75-year concession, will now now be allowed to put its name forward and will be a serious contender for the 1.4 million barrels per day (bpd) concession.

The concession brings in around $50 million a year in revenues to BP, based on the approximate 125,000 barrels a day of oil that accrue to BP at around $1 a barrel.

The initial omission was seen as a snub to BP and British businesses, believed to reflect annoyance in the Gulf at the UK’s support of reforms in the Arab world mixed with a desire to award more contracts to Asian businesses.

HE Abdulla Nasser Al Suwaidi, director general of ADCO, spoke to the Financial Times. He said: “If there was anything there, it’s gone. They didn’t miss anything.”

He added that the pre-qualifying letter had simply been “just soliciting interest” from parties and was ‘not necessary’ for a company of BP’s stature, reported the FT.

The turn of events comes just one month after the British Prime Minister, David Cameron, visited the UAE in a bid to strengthen the defence and commercial ties between the two countries.

Cameron’s visit was a timely one with relations between the UK and the UAE – and other GCC countries – a little strained after Britain’s apparent support of the uprisings that toppled a number of Arab leaders.