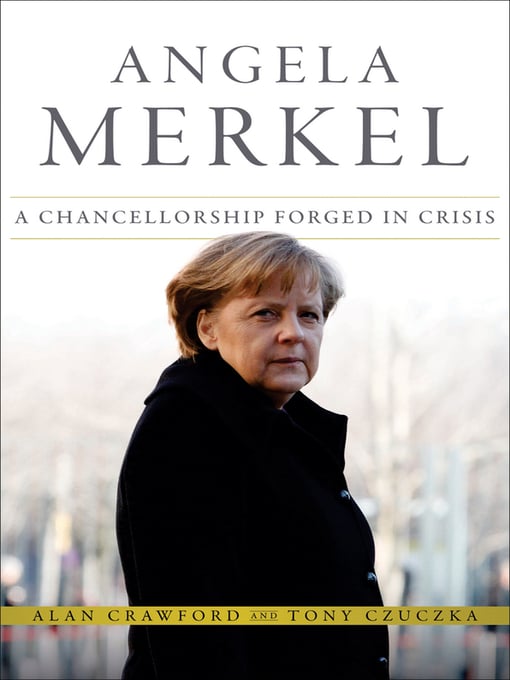 Germany’s first woman chancellor has provoked mixed reactions from the public for her conservative ways. A political outsider from the start, Angela Merkel has often been misunderstood both in and outside Germany. However, authors Alan Crawford and Tony Czuczka have crafted an impressive attempt to understand the enigma that is Merkel through their biography ‘Angela Merkel: A Chancellorship Forged in Crisis’.

Through a captivating narrative, the authors retrace some key moments of the eurozone crisis and Merkel’s tenacity in maneuvering the regional bloc away from economic doom, which threatened the very existence of the euro and the european Union. Though maligned throughout europe for her austerity measures, Merkel’s strength of character and shrewd decision-making helped europe weather its crisis – a fact that becomes clear as the authors intimately retrace the chancellor’s actions.

Born to a protestant pastor and a schoolteacher, Merkel’s early years were spent in communist-led Germany prior to the fall of Berlin Wall. Always fiercely protective of her privacy and her family life, the chancellor has shied away from the public eye – a fact which only served to add to her personal mystery and pique the interest of biographers.

Around five biographical works, including this book, have been published – all attempting to trying to unravel the complex personality of Merkel.

However, Crawford and Czuczka’s approach of understanding one of the most powerful woman in the world through her actions and policies during the eurozone’s debt crisis lends much credibility to their account