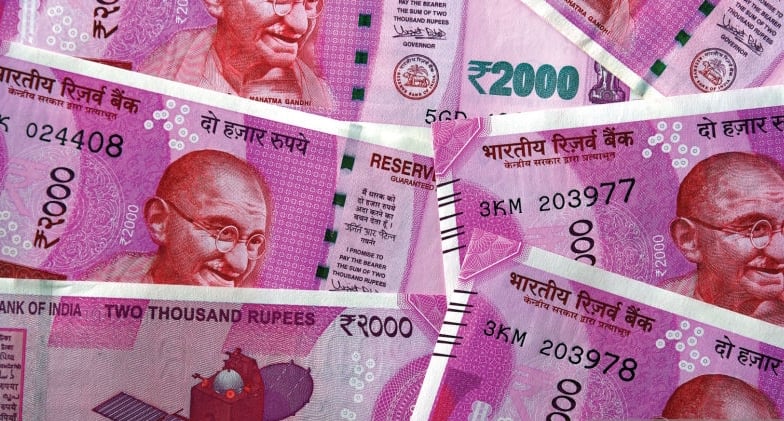 India’s Finance Ministry has clarified that the income of Indian expatriates in the Gulf will not be taxed in India under the proposed Finance Bill 2020.

The ministry added that it does not intend to include into the tax net those Indian citizens who are ‘bonafide’ workers in countries outside India, including the GCC.

“Indians who are bonafide workers in other countries, including in Middle East, and who are not liable to tax in these countries will be taxed in India on the income that they have earned there. This interpretation is not correct,” said the Ministry in a report carried by WAM, the official news agency of the UAE.

The bill proposed a change in the existing rules and, if implemented, will require people to spend 240 days outside India, as opposed to the earlier 182, in order to confirm their NRI status.

The Ministry reportedly issued a clarification on this clause as well, adding that the proposal was made as an “anti-abuse provision” as it had observed that “some Indian citizens shift their stay in low or no tax jurisdiction to avoid payment of tax in India.”

The Ministry also stated that in the case of Indian residents in India, income earned outside India shall not be taxed in India unless it is derived from an Indian business or profession.

The clarifications were issued following the intervention of Pinarayi Vijayan, chief minister of Kerala, from where the largest number of Indian expatriates in the Gulf come, sought Prime Minister Narendra Modi’s urgent intervention in the provisions of the Finance Bill 2020.