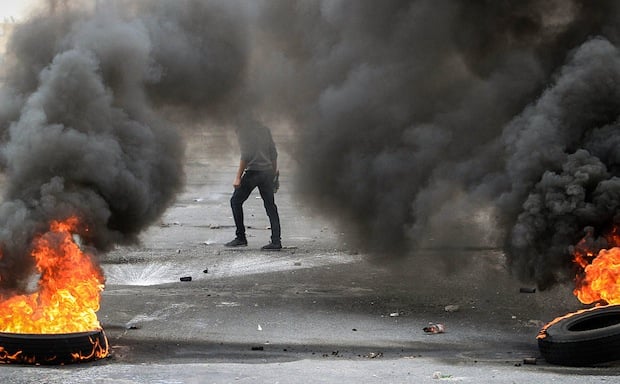 A bomb exploded on a main thoroughfare on the outskirts of the Bahraini capital Manama on Sunday damaged several cars but caused no injuries, in what the interior ministry described as a “terrorist” act.

There have been increased protests in the Sunni Muslim-ruled kingdom after the execution last month of three Shi’ite Muslim men convicted of killing three policemen in a bomb attack in 2014.

Bahrain has suffered unrest and several bomb attacks since 2011 “Arab Spring” protests led by its Shi’ite majority were repressed with the help of its Gulf Arab neighbours.

An off-duty policeman was shot dead outside the capital late last month in what authorities also deemed a politically-motivated attack.