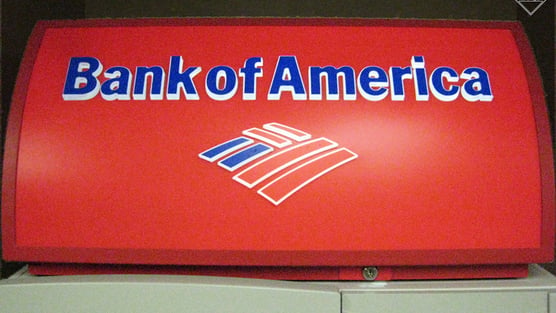 Bank of America Merrill Lynch has hired Arshad Ghafur, previously with Nomura Holdings , as the country executive for its Middle East and North Africa unit, the US bank said in a statement on Thursday.

Ghafur, who will start the new role in March 2013, will replace Phil Southwell who left the bank recently following an overhaul of the lender’s regional banking operations.

At Nomura, Ghafur was the chief executive for Qatar and the investment banking head the MENA region, responsible for the bank’s capital market activities. He joined Nomura from Lehman Brothers after the acquisition of some of that US bank’s businesses in 2008 following its dramatic collapse.

BofA is making targeted hires in the Gulf Arab region with a renewed focus on revenue generation and the bank is looking both internally and externally to fill key positions, one source familiar with the matter said.

“There are still some good business opportunities in the region, whether it be the sovereigns or the corporates and the bank wants to leverage that with its network and the size of its balance sheet,” the source said speaking on condition of anonymity.

The second largest US bank plans to integrate its corporate and investment banking business in key emerging markets.