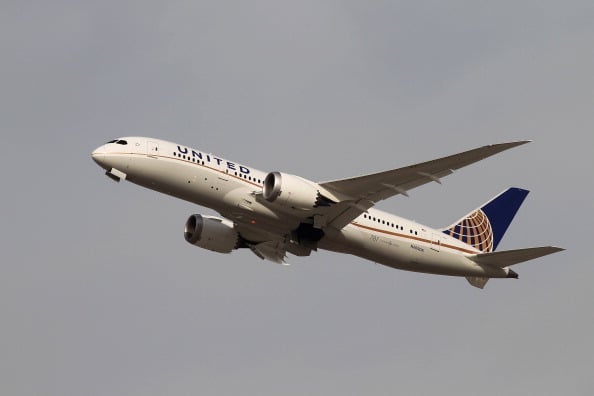 Boeing said it stands “100 per cent” behind the integrity of its B787 Dreamliner after the Federal Aviation Administration (FAA) confirmed it will start a review into the aircraft’s safety following a series of incidents last week.

Boeing chairman, president and CEO Jim McNerney believes the “rigorous process” that led to the new fuel-efficient aircraft’s certification and entry into service will ensure they can be put down to teething problems – and existing aircraft can keep flying and airlines who have large order books, such as Qatar Airways, will be reassured.

“We look forward to participating in the joint review with the FAA, and we believe it will underscore our confidence, and the confidence of our customers and the traveling public, in the reliability, safety and performance of the innovative, new 787 Dreamliner,” said McNerney.

Should the FAA not be satisfied, it has the authority to ground aircraft which, financially and logistically, would pose major headaches for operators and Boeing.