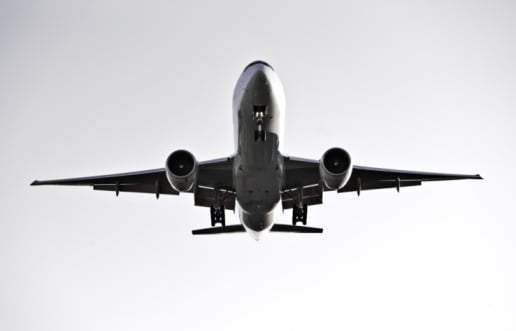 Boeing Co said it is taking the “next step” toward launching its long-awaited 777X wide-body jet by discussing price, schedule and other details with potential customers.

The move follows a board meeting on Monday and means the commercial airplane division can begin taking orders from airlines for the new fuel-efficient jet, which could include folding wing tips to increase wingspan while fitting at the same airport gates.

“We are taking the next step when it comes to engaging customers on the 777X,” spokesman Doug Alder told Reuters. The company has “begun to discuss additional technical, pricing and schedule details with customers”.

The company declined to comment on the board meeting that coincided with its annual meeting on Monday in Chicago. After attracting enough orders, the next step in the plane’s development will be a formal launch of the program.

The 777X is a planned successor to the industry’s most popular wide-body aircraft, which seats more than 300 passengers. The original 777 was introduced in 1995 and is the last new plane Boeing developed before the 787.

The new version, dubbed the 777X, is a twin-engine, long-haul aircraft capable of carrying up to 400 passengers. It would compete with the Airbus A350 scheduled to enter service next year to carve up a potential market of several thousand aircraft worth more than $30 billion.

The 777’s biggest buyer, Emirates airline, is among customers clamoring for the cost-saving 777X as early as possible in this decade.

But until this week Boeing had been slow to grant its commercial airplane division “authority to offer”.

Now that the 777X is being offered to customers, the next step could begin within 12 months, making the end-of-decade timetable feasible, analysts said.