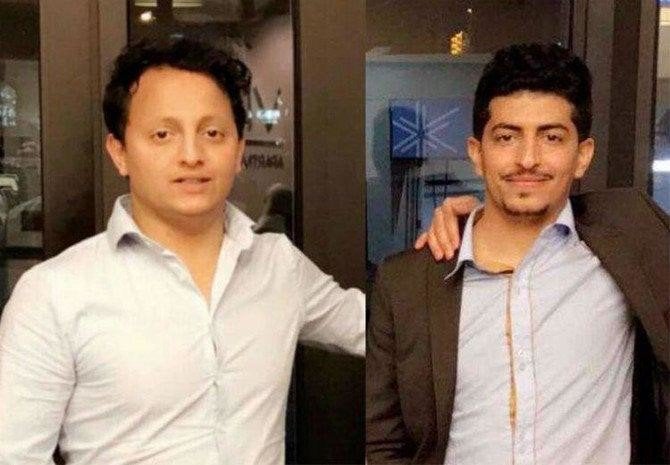 The bodies of two Saudi students who drowned when they tried to rescue two children in a river in the US were repatriated to the kingdom on Sunday.

The families of Theeb Al Yami, 27, and Jaser Al Rakah, 25, were received by their families in Najran, Saudi Press Agency reported.

The cousins have been hailed as heroes for attempting to save the two children, who were struggling to stay afloat at the Chicopee River in Massachusetts.

While the children were saved, the two Saudi students, studying at universities in the US, were killed after being swept away by strong currents.

Their bodies were recovered after extensive search efforts.

The cousins were heading on a road trip when the incident occurred last Friday.

Condolences have poured in from Saudi Arabia and the US, with the US State Department spokesperson Heather Nauert also praising their heroism.

“The young men drowned while courageously attempting to save children in distress,” she said in a statement.