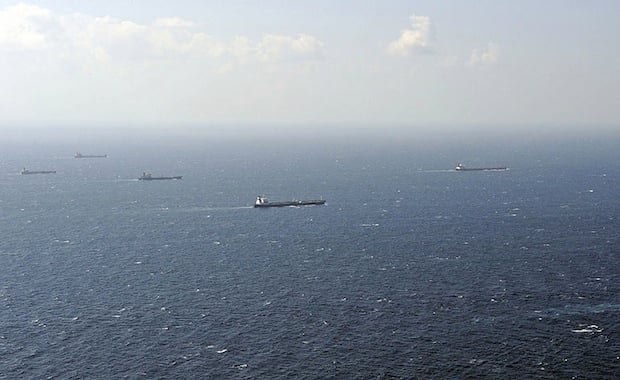 A boat sailing from Dubai to Somalia has been hijacked off the coast of country, the Associated Press reported on Monday.

The boat had 11 Indian sailors onboard, the report quoted Graeme Gibbon Brooks of anti-piracy investigator Dryad Maritime as saying.

The hijackers have demanded a ransom for the crew, he said, adding that the boat was being taken to the Eyl area of northern Somalia.

A spokesman for the US Navy’s fifth fleet in Bahrain told AP that sailors were “aware of the reports and are monitoring the situation”.