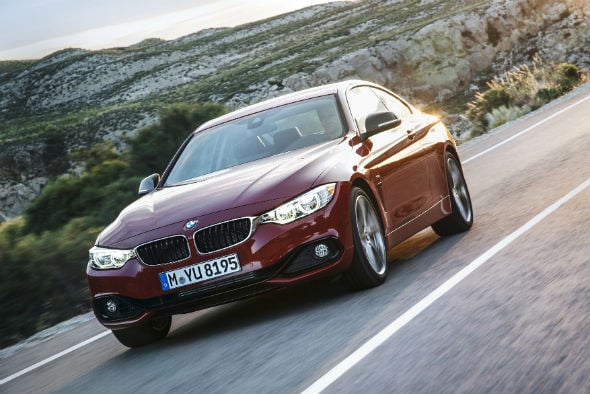 BMW Middle East has recorded a third quarter profit rise of 19 per cent on the same period last year, the German car manufacturer has announced.

Bahrain and Kuwait have led the way in the region so far in 2013 with profit increases for the first nine months of the year of 36 per cent and 33 per cent respectively.

Dr. Joerg Breuer, managing director, BMW Group Middle East, said: “Our team of professionals on the importer side of our business as well as in our regional office have worked successfully together and I’m extremely pleased to say that the results show that we are well on our way to outperforming our 2012 success.”

Dr Breuer added that with recent launches including the BMW 4 Series Coupe and new X5, the group expects to close out the year stronger than 2012.

Reporting double-digit sales across the majority of its Middle Eastern markets this year, the group has sold 18,835 BMW and MINI cars to date.

BMW said its bestselling model throughout the Middle East in 2013 has been the 5 Series, selling 4,409 cars with a 12 per cent increase in registrations.

The 7 Series has seen sales increase by 24 per cent through the first nine months of the year, delivering 3,440 cars, while the X5 sold 3,076 cars, a rise of four per cent.

The 3 Series saw a rise of 68 per cent in sales, helped by the launch of the new model in the region, with 2,119 cars delivered.