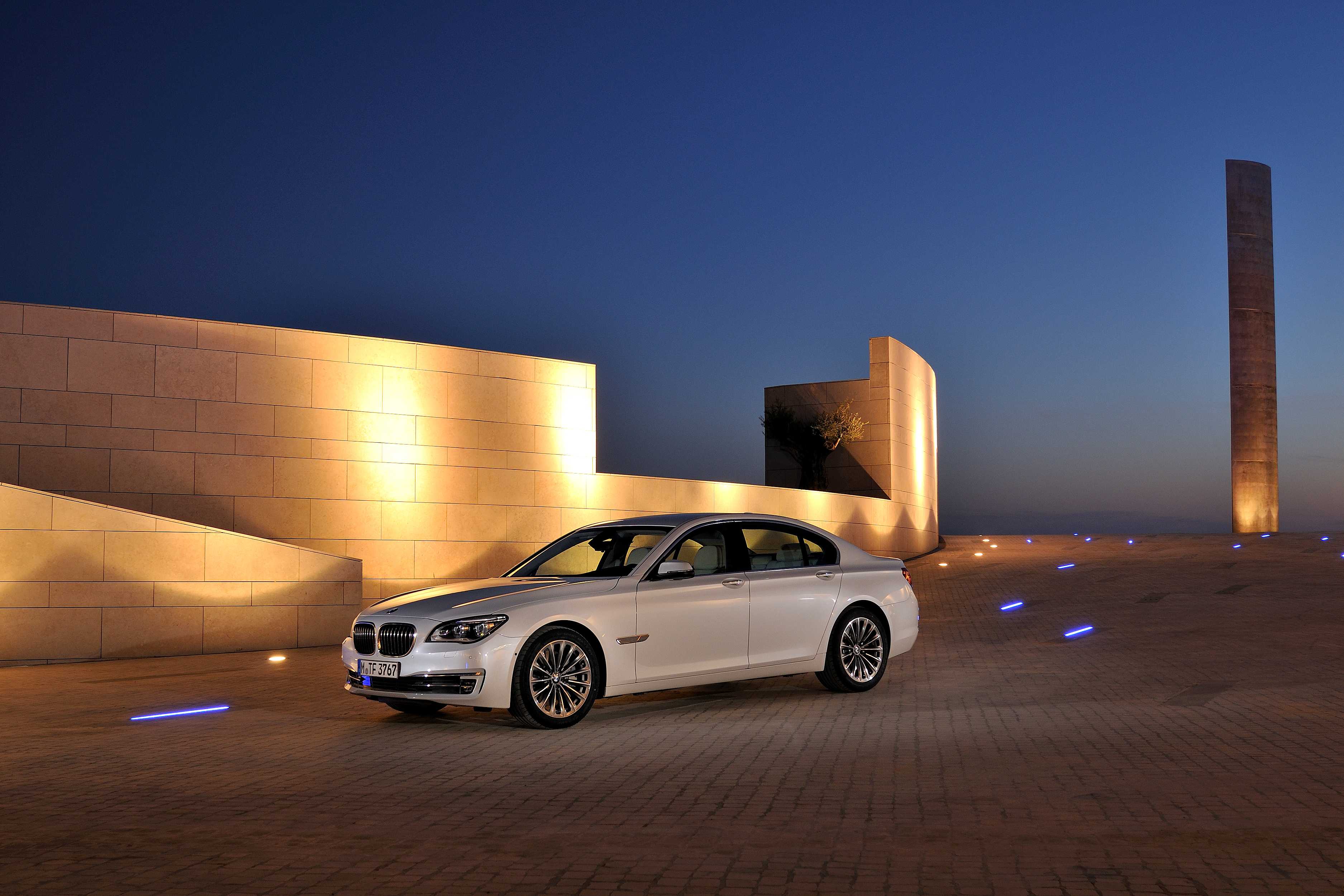 BMW Middle East recorded a 25 per cent rise in sales for the first half of 2014, the German car manufacturer has announced.

A total of 15,797 BMW and Mini vehicles were sold in the region with the UAE accounting for half of total sales in the first half of the year, followed by Saudi Arabia, Kuwait and Qatar.

Markets which showed strong individual sales growth included the UAE, which grew 40 per cent, Oman-57 per cent, Jordan-39 per cent, Bahrain-33 per cent and Qatar with 13 per cent.

“The regions premium automotive market is growing approximately 15 per cent so we are delighted to be above this figure, and look forward to continuing our growth momentum throughout the rest of this year,” said Johannes Seibert, managing director, BMW Group Middle East.

“It has been a great first six months of the year,” he added.

The 5 series has seen sales increase by 33 per cent in the first half of the year, delivering 3,637 cars.

The 7 Series saw 1,980 cars sold, which accounted for 13 per cent of BMW’s total sales. The Middle East region is the world’s third largest market for 7 Series sales.