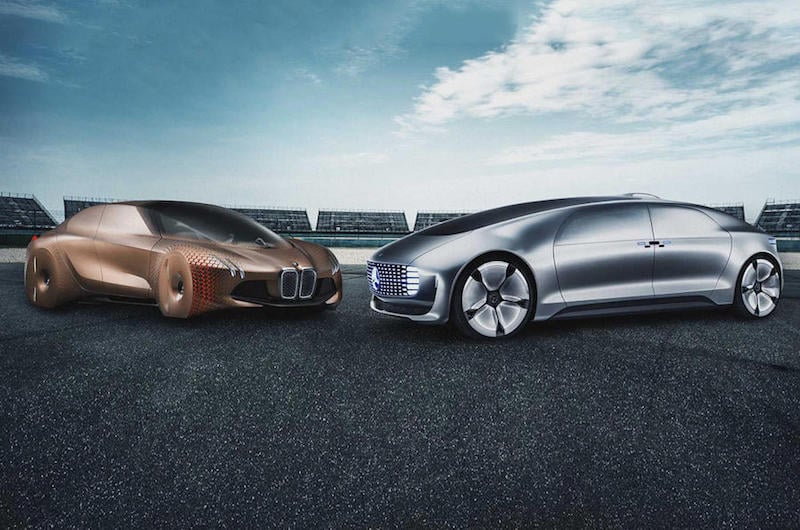 Less than a year after BMW and Mercedes teamed up to develop autonomous driving technologies, they have decided to end that partnership.

Both described the parting as “mutual and amicable” and added that there was a possibility that they would resume the partnership in the future.

This decision is a result of several reasons, they said in a joint statement, including that the task of developing a self-driving vehicle platform turned out to be more complex and costlier than anticipated.

The signing of the partnership also delayed the speed with which they could conduct joint discussions between internal experts and communicate with suppliers about products.

And there are other reasons that were not mentioned within the statement. Perhaps both BMW and Mercedes were too ambitious when they announced their cooperation last July and stated that the goal was to start selling Level 4 self-driving cars (which can work on highways and park on their own) by 2024.

At the time, many officials in the automobile industry including Ford CEO Jim Hackett said that both BMW and Mercedes had overestimated the launch time of this technology,

Uber too made a similar statement in 2019, when it confirmed that the appearance of self-driving cars on the road will take some time, and this statement coincides with a recent study that found that most drivers in America are not enthusiastic about the idea of self-driving vehicles.

Although BMW and Mercedes’ partnership to develop autonomous driving technologies has ended, the two companies are working together in many other areas.

For example, they both have joined Audi to purchase the Nokia Here mapping platform for approximately $3bn.

It should be noted that there are some obstacles that prevent the launch of a self-driving car any time soon, including bias as it is worse in detecting brown skin on the road, and it is still learning how to deal with other drivers who are reckless.