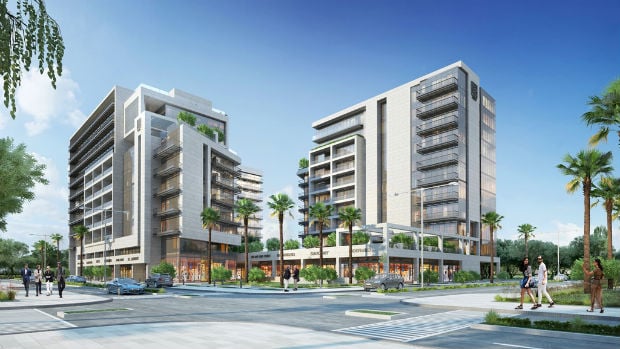 Abu Dhabi-based Bloom Properties, a subsidiary of National Holding, has announced the launch of a new mixed-use project Soho Square on Saadiyat Island.

The project will be located close to New York University Abu Dhabi campus and will comprise of 302 residences. The project will include one, two and three bedroom apartments, townhouses and penthouses, the developer said.

Soho Square will also be showcased at the upcoming Cityscape Global exhibition this week.

It is the second mixed-use project from Bloom Properties following Park View, which comprises of a residential building and a hotel tower that will be managed by Rotana.

The developer said that the positive response to Park View prompted the launch of Soho Square this year.

“Bloom Properties has received strong interest from investors keen to own a piece of this lucrative investment due to its attractive rental yields and location advantages – in the vicinity of New York University Abu Dhabi campus and within proximity to the cultural center of Abu Dhabi with its museums,” said Bloom Holding chief executive Sameh Muhtadi.

“As Park View was fully sold out within days of its launch, Bloom Properties has decided to offer our valued investors with another mixed-used development that ensures the same location benefits and high potential returns on investment.”

Earlier this year, the developer also launched Stella Maris, a residential project in Dubai Marina. The 279-apartment tower, at the southern end of the marina area, features one to three bedroom units and four bedroom duplex apartments, townhouses and penthouses.