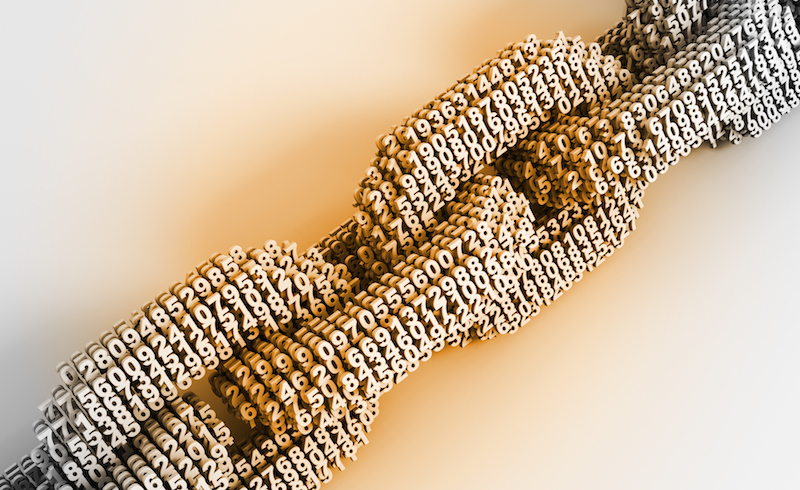 With the introduction of VAT in the Middle East (UAE, Saudi in 2018 and Bahrain in 2019), the governments had a clean sheet to work with.

From e-registration to manual e-filing, they’ve introduced a lot of technology in a very short amount of time. Companies also had to adapt very quickly and both parties are just beginning their journey of tax and revenue automation.

While the GCC VAT system has just been born, other parts of the world have already traveled a long way in this automation path and there is no doubt these developments will come sooner rather than later in the region.

From e-filing to e-invoicing

In a move that was pioneered in Latin America with mandatory e-invoicing, some tax administrations are now introducing tax transaction reporting submissions. This involves the use of e-invoicing, where VAT invoices are exchanged electronically in an authorised, structured and machine-readable format between the supplier and purchaser. This approach helps to reduce manual work, thereby streamlining the VAT compliance process for taxpayers. Simultaneously, it provides authorities with a clear audit trail.

Some countries are also harnessing digital technology to transform the way that tax and customs administrations are able to conduct audits. Taxpayers in some jurisdictions are required to maintain their VAT-related records in a standardised format, such as the OECD’s Standard Audit File for Tax (SAF-T), which required a heavy amount of general ledger data and other data points such as fixed assets or inventory records.

Here’s a snapshot of some of four different digital tax reporting developments around the globe: 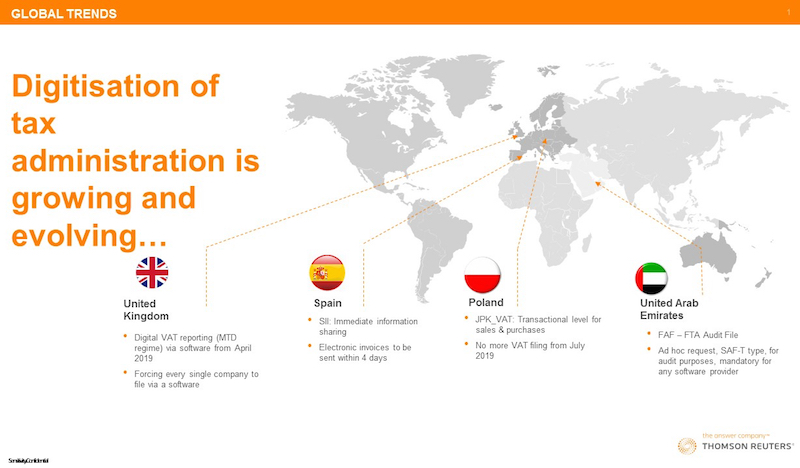 Going forward, the increasing application of advanced technologies– with automation, predictive analytical and machine learning capabilities – is expected to fuel the widespread digitisation of tax systems.

VAT gap and fraud as drivers for tax authorities to innovate

The VAT gap in the European Union (EU) is estimated at 150bn euros in 2016, or 12 per cent of the total VAT expected revenue of the region.

About one third of the VAT gap in Europe is believed to be due to fraud i.e. about 50bn euros.

One initiative put in place to combat fraud is called the “split payment mechanism” whereby the amount owed by the customer on any VAT invoice is split into two payments: the first being the fee for the goods and services supplied, excluding VAT; and the second being the VAT amount.

The goal is to involve a mechanism for transferring this VAT amount directly on to the relevant tax authority, making it very difficult for taxpayers to commit VAT fraud.

A survey conducted by the World Economic Forum’s Global Agenda Council found that 73.1 per cent of respondents believed that blockchain would be used to collect taxes by 2025.

Blockchain is an open, distributed-ledger technology that can track and record digital transactions involving any item or service of value.

Typically, when two parties transact, there’s an intermediary involved. With blockchain, however, there’s no need for a ‘middleman’ to verify or record the transaction. Rather, each transaction is validated by a global network of computers, and data on each verified transaction is recorded as a new ‘block’ in the ‘chain’, providing a permanent record. If the transaction data is changed in any way, every computer in the network needs to verify it first, creating an entirely separate record. This creates a trusted audit trail of all transactional data.

It’s also secure, due to several characteristics including –

• Transactions may only be carried out by certified parties

• All transaction data is traceable

• The digital ledger is decentralised

How could blockchain improve VAT compliance?

VAT compliance relies heavily on data. As blockchain can deliver real-time, verified data to multiple stakeholders, it could power a system to automatically share information between taxpayers and tax authorities in an efficient and nearly risk-free manner.

Here are some of its advantages:

Blockchain provides clear and transparent information on transactions that occur within the network. This makes it easy to trace when and where VAT has been paid, which could help governments to clamp down on VAT fraud.

Typically, VAT fraud occurs when a supplier invoices for VAT, receives the money, but does not pay the tax amount to the local authorities. Currently, regulators do their best to prevent tax evasion and avoidance by requesting detailed and accurate accounting records and reports to support VAT treatments on every transaction. However, this places great pressure on taxpayers.

Blockchain could reduce the compliance burden and simultaneously enable governments to reduce the tax losses caused by VAT fraud, through the automatic provision of real-time and trusted data on every transaction in a network.

Smart contracts are computer programmes that can automate transactions according to specific agreements or contractual clauses.

On this type of platform, the technology could act as a virtual escrow agent, by automatically dividing the amount of money paid in each transaction into two portions. The first portion would be labelled as the fee paid for the goods or services supplied – and this would land directly into the supplier’s bank account.

The second portion would be labelled as VAT – and this would only momentarily enter the supplier’s bank account, before being swiftly forwarded into the relevant tax authority’s bank account.

This approach would make it virtually impossible to commit fraud. It could also reduce the administrative burden and there would also be a reduced need for VAT reporting and audit defence within companies that are participating on the platform.

Where to from here? 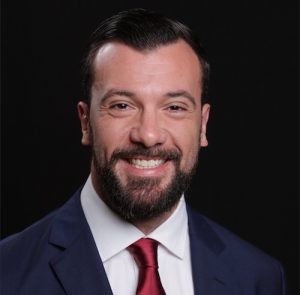 While the application of new technologies are exciting developments in the world of tax, we still are only scratching the surface and need more time to understand its full potential.

The overarching trend, however, is simple: Tax authorities around the world are requesting more compliance transactional data from taxpayers at an increased pace, systematically.

What this means for companies is the accuracy of their compliance data is becoming increasingly vital to maintain the necessary level of compliance.

Places to hide behind manual workarounds to get a VAT return ready are decreasing by the minute.

Blockchain is simply an additional enabler for tax authorities to get closer to companies’ VAT transactional data, faster.

Without a robust tax technology platform and associated compliance processes, it will be increasingly difficult for companies to report so much compliance data, so often, in confidence.

Thomson Reuters can guide you on how to increase the accuracy of your VAT transactional data and build a robust tax technology platform. Click here for more information

Pierre Arman oversees the tax and accounting division of Thomson Reuters for the Asia and Emerging Markets region, which spans across 131 countries. In 2018, he created a brand new VAT software platform for SMEs in the Middle East (ONESOURCE Fast VAT), leveraging artificial intelligence and looking at potential blockchain real-life tax applications for the platform.