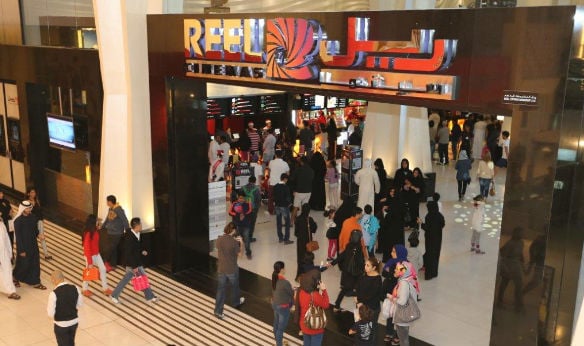 Blackstone Group and CVC Capital Partners are reportedly among the firms considering a bid for as much as 40 per cent of Dubai’s Emaar Properties entertainment division.

Bloomberg cited sources as confirming interest in the firm, which could be valued at up to $2bn, but said no final decision had been made.

Emaar’s entertainment unit operates the Dubai Aquarium and Ice Rink at Dubai Mall as well as the Reel Cinemas chain.

The Dubai developer was rumoured to be considering the sale of a minority stake in Reel Cinemas earlier this year but said it had decided not to proceed.

Emaar listed its malls units on Dubai Financial Market in September 2014. At the time the $1.6bn IPO was the biggest in the Gulf since the 2008 financial crisis.

It has also explored the option of listing its hospitality unit but the process has been on hold for some time.