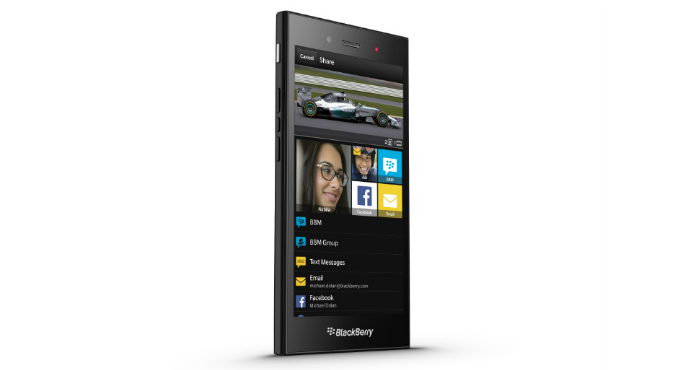 Canadian phonemaker BlackBerry announced that its new affordable smartphone, the BlackBerry Z3, will be available in the Middle East this summer. The phone will launch in the UAE and Saudi Arabia in July, followed by Qatar, Bahrain and Kuwait.

Priced Dhs899 in the UAE, the Z3 is equipped with BlackBerry 10 OS version 10.2.1 and is the company’s first device that is strongly promoted as being android app compatible.

Measuring 9.3mm thick and weighing 164g, it features a 5-inch touch display and comes with 8GB of internal space with 1.5GB RAM. It runs on a dual-core 1.2 GHz Qualcomm Snapdragon processor and comes with a non-removable 2500 mAh battery.

The Z3 features a 5MP rear camera with autofocus and LED flash and a 1.1MP front camera. The phone also shoots 1080p video.

Other features include the BlackBerry Hub, BBM, the Time Shift camera and the Story Maker – which helps users produce an HD movie.

The Z3 is the first product to emerge from the company’s strategic partnership with Foxconn and was initially launched in Indonesia this May. The phone sold out on its first day of availability in Indonesian capital Jakarta.

The Z3 is now available for pre-orders in the UAE, at the BlackBerry store in Dubai Mall.