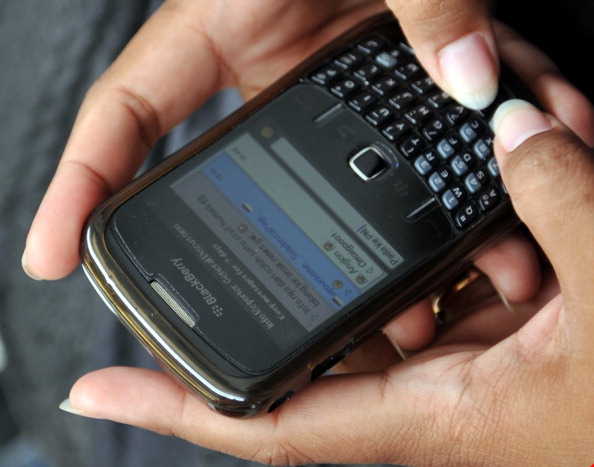 BlackBerry Ltd has said that its popular messaging system BBM, or BlackBerry Messenger, would now be open to those using the Windows phone platform, a move that potentially makes the messaging service more appealing to its enterprise clients.

BlackBerry, which is seeking to reinvent itself as a more software and services driven company as its smartphone market share has dwindled, has been lately touting new BBM features in a bid to make it a more viable messaging tool for clients such as corporations and government agencies that are on the lookout for a secure messaging service.

The company, last year, opened the service to phones powered by Google Inc’s wildly popular Android operating system and Apple’s iOS platform. The rollout to the Windows phone platform means the service is now available on all major smartphone platforms, making it a more viable option for those clients that are considering using it as a communication tool.

BBM was a pioneering mobile-messaging service, but its user base has failed to keep pace with those of WhatsApp and other rivals, in part because BlackBerry had long refused to open the program to users on other platforms.

While the messaging service still has over 85 million active users, BlackBerry in a bid to boost its relevance and cater to the needs of its core enterprise audience is now marketing it as a secure communications tool for government agencies and regulated sectors, such as financial services.

Last month, BlackBerry began to roll out BBM Protected, a secure messaging service tailored specifically to the needs of companies in regulated sectors.

The move is part of a broader push that has also seen BlackBerry widen its device management capabilities to include devices that are powered by the Android, iOS, and Windows platforms.

A move to bring BBM to desktops is still a ways off.

“I can’t tell you whether we are going to do BBM on desktop. That is a collaboration we have to have between us and Microsoft and I wouldn’t be able to comment on that, because we certainly have the desire, but between that and getting it done there is still a gap,” said BlackBerry Chief Executive John Chen, in an interview with Reuters last week.

Earlier this year, Chen had said that BlackBerry was looking into the possibility of bringing BBM to desktop computers, thus allowing employees of companies and government agencies to go mobile on group chats started on their computers without missing a beat.