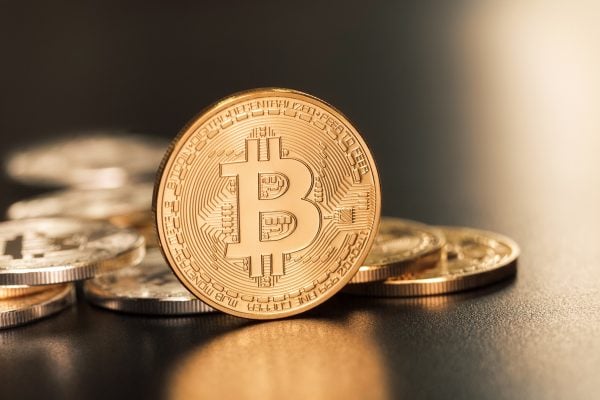 The rise and fall on Saturday night follows a week when bitcoin rallied, climbing from $9,543 on 24 July to $11,343 on 31 July. Its brief dalliance with the $12,000 mark was the first time since the peaks of 2017 that the cryptocurrency has hit those highs.

Bitcoin’s revival of the recent past has been attributed to global investors seeking a safe haven for their assets as traditional investment vehicles such as the stock market reel under Covid-19 shock.

Gold, another safe-haven asset, is in the middle of a rally all of its own, now within striking distance of $2,000 an ounce for the first time.

The cause of the bitcoin flash crash was not immediately clear, however, cryptocurrency insiders speculated it could have been the result by so-called “whales” who control large amounts of bitcoin and other cryptocurrencies and can move markets with their trades.

The sudden price drop caused over $20 billion worth of value to be wiped from the combined market capitalisation of the world’s cryptocurrencies.

Bitcoin jumps to highest since August in post-Fed crypto rally