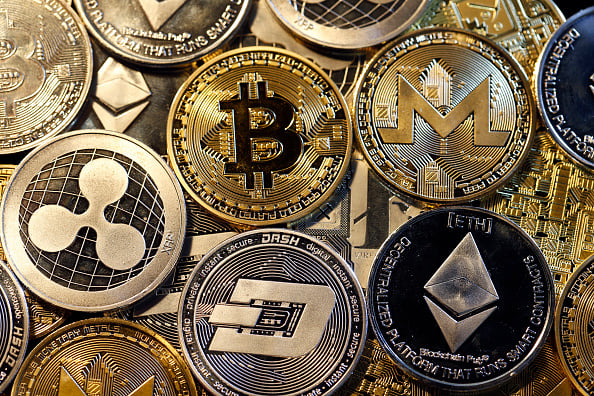 Binance Holdings received in-principle approval from Bahrain’s central bank to be a crypto-asset service provider in the kingdom, according to a statement from the company.

Binance, the world’s largest cryptocurrency exchange by trading volume, still needs to complete a full application process, chief executive officer Changpeng ‘CZ’ Zhao wrote in an email to Bloomberg News. He said that would be completed in due course.

If successful, this would mark the first regulatory approval for a Binance entity within the Middle East or North Africa. The exchange has been attempting to expand its regional footprint, particularly in the Gulf, as executives prepare to set up a potential headquarters.

“I am grateful for the support from the Central Bank of Bahrain and the broader Bahraini ecosystem during the process,” Zhao wrote in the email.

Abdulla Haji, director for licensing at the country’s central bank, said the licensing is “a matter of formalities” once Binance completes the establishment requirements. He touted the kingdom as the perfect place for the exchange to set up its headquarters in the region.

Bahrain, the Gulf’s smallest economy, has been one of the Middle East’s early adopters in the digital assets space.

Rain Financial became the first licensed crypto-asset platform in the region when it secured approval from the kingdom’s central bank to operate in 2019. Earlier this year, Bahrain’s monetary authority granted another license to Manama-based CoinMENA.

Binance’s move underscores its increased focus on the Middle East.

In recent months, company executives have held talks with regulators in the United Arab Emirates about a potential headquarters in the country, Bloomberg previously reported.

Founded in China in 2017, Binance Holdings hasn’t set up a global base yet. Instead, Zhao has incorporated firms in locations where Binance operates.