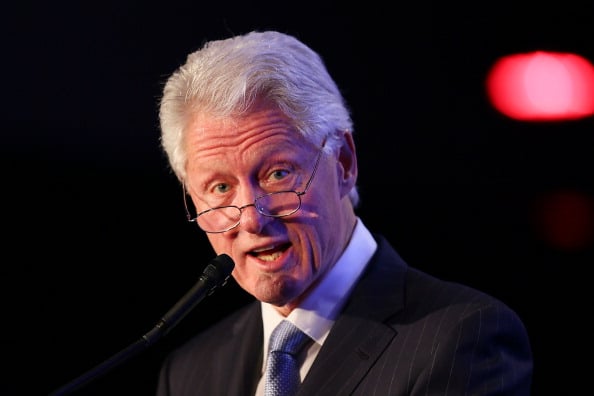 Former US President Bill Clinton has said that Dubai is in a “strong position” to win the bid for Expo 2020 thanks to the UAE’s achievements and its cultural diversity.

Clinton, who visited the UAE to address the World Travel and Tourism Council (WTTC) in Abu Dhabi, told students at the American University in Dubai: “Places that have come back from the tough economic crisis the best and the quickest are the ones which have an operative model which creates cooperation across all sectors of society, races, religions, and ethnic groups, where people find a way to celebrate and are proud of their differences and they work together in shared responsibility.

“That’s what Dubai and the UAE represent and I think you are in a strong position to win the bid for Expo 2020 because Dubai’s model of shared prosperity is more important today than ever and an inspiration to many countries in the Middle East.”

Staged one in five years and last held in Shanghai, the event provides a major economic boost as it attracts millions of visitors from around the world.

If the emirate succeeds in its bid, this will be the first time the World Expo is held in the Middle East.

The winning city will be announced in November 2013 following a vote by the 161 member nations of the Paris-based Bureau International des Expositions (BIE).