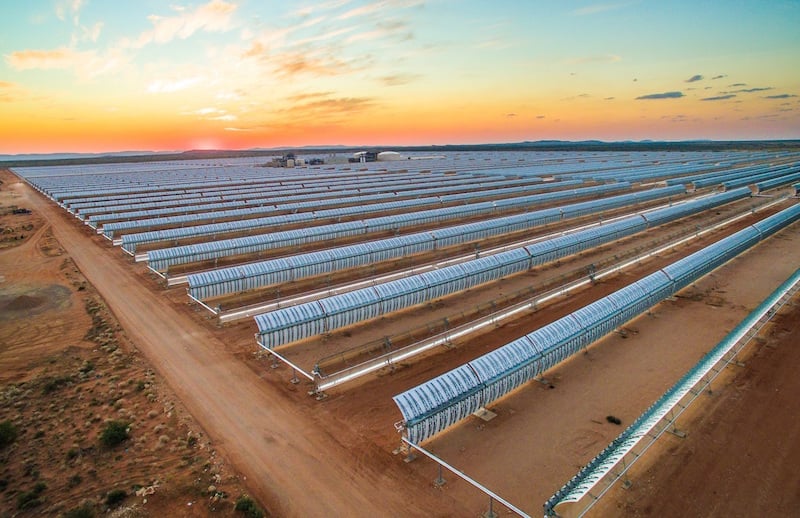 ACWA Power International surged on debut in Riyadh after raising more than $1.2bn in the biggest Saudi Arabian listing since Aramco.

The stock jumped by the 30 per cent daily limit to SAR72.80 on Monday as investors flocked to a business seen as key to Saudi Arabia’s efforts to diversify from oil. ACWA, which aims to play a major role in the transition to greener energy by producing renewable electricity and hydrogen, had offered shares at SAR56 each.

The offering drew in more than $300bn in orders, meaning investors’ allocations were severely limited. ACWA is now valued at $14.2bn, making it one of the biggest listed companies in Riyadh.

“ACWA Power is an outstanding success story – it reinvented the power sector in Saudi Arabia,” Tarek Fadlallah, the Dubai-based head of Nomura Asset Management’s Middle East unit, said in an interview with Bloomberg Television before the market opened. “The valuation is a different issue. I’m not sure it’s a cheap stock.”

The government has said ACWA will help develop 70 per cent of Saudi renewable energy projects. It is part of a consortium developing a $5bn plant that will export green hydrogen from the new city of Neom. The fuel will be made using solar and wind power.

The listing comes amid a surge in Saudi stocks, with the main exchange in Riyadh up 33 per cent. The kingdom’s economy and markets have been boosted by oil prices jumping more than 60 per cent in 2021, thanks in large part to the global recovery from the coronavirus pandemic.

Riyadh has been the busiest Middle Eastern market for IPOs in recent years, though Abu Dhabi is catching up. In September, Saudi Telecom Co.’s internet-services unit also surged by the maximum allowed on its trading debut after drawing $126bn in orders for its IPO.

“The liquidity in the region is very high,” Nomura’s Fadlallah said. “It’s arguable that the Saudi market is expensive. It’s certainly trading at a significant premium to its emerging-market peers.”